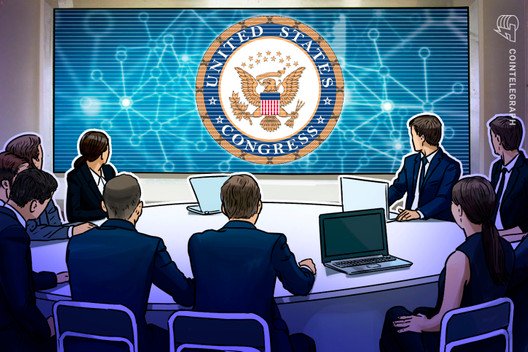 In a United States congressional meeting titled “Building Blocks of Change: The Benefits of Blockchain Technology for Small Businesses,” one of the testifying witnesses called out current cryptocurrency taxation expectations for their overbearing complexity.

“Doing your taxes for crypto is the worst nightmare,” Protocol Labs General Council member Marvin Ammori said, fielding a question from U.S. Representative Steve Chabot on blockchain’s status in terms of whether or not the tech is ready for mass adoption.

A gathering on blockchain’s potential and application

On March 4, parties gathered for a hearing on blockchain’s impact on small businesses.

A stab at the U.S. crypto tax scene

Although Ammori said blockchain is ready for mass adoption, he stated the need for a few technical changes, including enhanced user interfacing.

Moving on to the legal scene, Ammori mentioned tax difficulties with the Internal Revenue Service, or IRS. “The tax treatment is very complicated,” Ammori pointed out.

“If you wanted to spend Bitcoin on a coffee this morning, you’d have to keep track of what you paid for the Bitcoin and how much it was worth the moment you spent it, and pay the capital gain or loss on every single transaction.”

Describing a solution, Ammori proposed a form of exemption. “If we could have a de minimis tax exemption, which has been proposed — the Virtual Currency Tax Fairness Act — I think all of you should support that,” he said.

Ammori also petitioned for additional clarity surrounding guidelines from the Securities and Exchange Commission, or SEC, and the Commodity Futures Trading Commission, or CFTC.

Prior to Ammori’s comments, witness Jim Harper of the American Enterprise Institute also expressed a need for clarity from government agencies — for taxes as well as overall regulation in the crypto and blockchain space.

Today’s hearing follows a March 3 crypto summit at the IRS in Washington, D.C. that similarly aimed to bring regulators up to speed on the latest developments in the industry.

In late 2019, the IRS released several new guidelines on cryptocurrency tax reporting, although the guidelines were met with mixed reviews. Adoption in the form of daily crypto transactions might sit on the sidelines until the IRS addresses the situation. 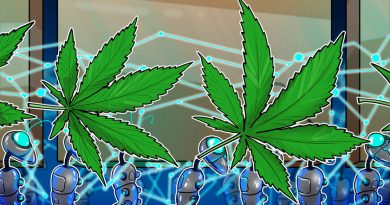 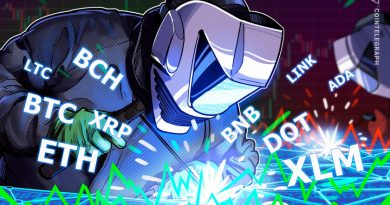 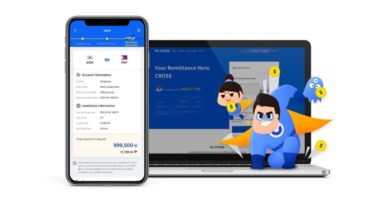