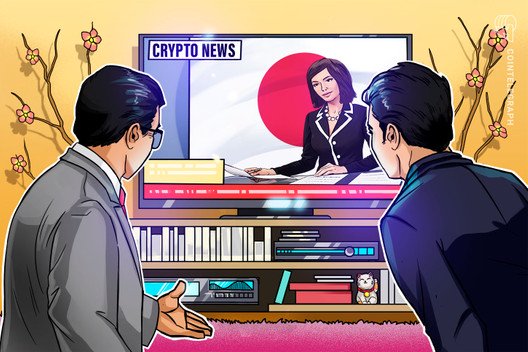 Tokyo-based exchange BitFlyer said it has amassed more than 2.5 million customers across Japan, the U.S. and Europe. No other exchange is reportedly licensed in all three countries.

Tokai Tokyo Securities has jumped on board the Japan STO Association — a group positioning itself as a self-regulating organization (SRO in the security token offering (STO) sector.

SBI Group’s daughter company, SBI FX, started its journey toward a margin trading launch on its exchange, seeking licensing as a broker-dealer.

Reporting suggested the exchange will offer 2x leverage, pending the mentioned regulatory approval. SBI did not specify a date expectation for the product’s launch, or the trading pairs involved. 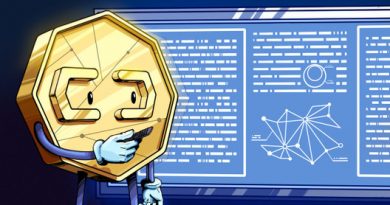 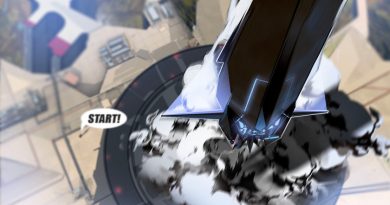 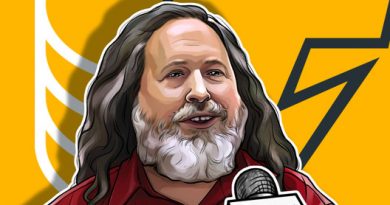