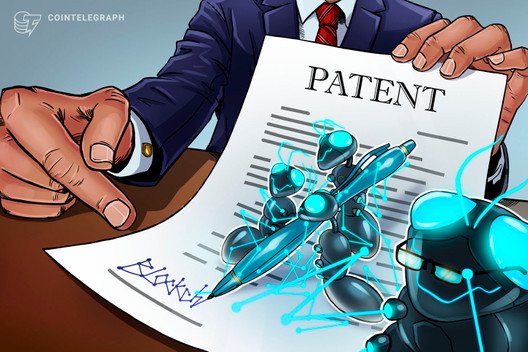 The company behind CryptoKitties has secured a patent to create digital tokens in partnership with the National Basketball Association.

Dapper Labs, the company behind the blockchain-based game CryptoKitties, has obtained a patent in Brazil enabling them to create collectible digital tokens in partnership with the National Basketball Association (NBA).

According to the March 24 edition of the Intellectual Property Magazine of Rio de Janeiro, Dapper Labs now has the rights to use NBA branding — including photos of players and games — for its collectibles in Brazil.

The program, called “NBA Top Shot”, will allow basketball fans to have more interactions with their favorites by using these engagement tokens linked to games and player contracts.

This isn’t the first time the blockchain company has worked with a major sports organization. The CryptoKitties creator also announced a partnership with the Ultimate Fighting Championship (UFC) to launch tokenized MMA Tamagotchis on Feb. 25.

Tokenizing sports in the blockchain industry

Sports fans around the world are seeing their favorite teams starting to utilize blockchain technology to interact with them.

In Europe, Italian soccer team Juventus announced on Feb 19. they would be offering digital trading cards of their players through the blockchain-enabled platform Sorare. Lancashire Cricket Club in the United Kingdom started selling tickets through blockchain-based ticketing platform TIXnGO at the beginning of 2020 in an effort to eliminate fake tickets. 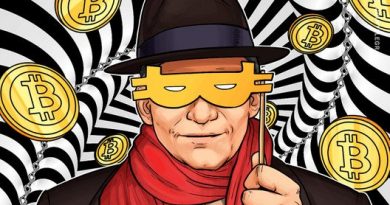 Patoshi Researcher: ‘Satoshi won’t use his coins ever’ 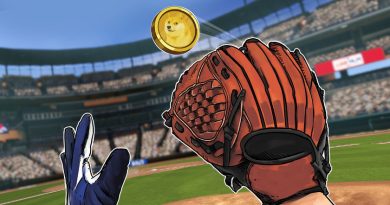 Major League Baseball sells pairs of tickets for 100 Dogecoin each 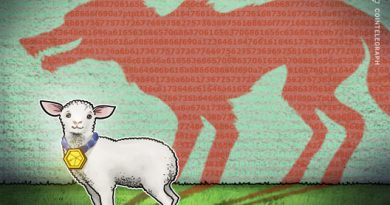