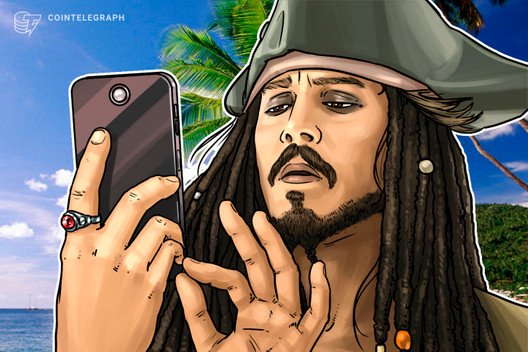 As Zhao told Cointelegraph on May 4, the April 29 attack was “well-coordinated” and focused on making Binance services unavailable in some countries of Asia.

Competitors behind the attacks?

Zhao emphasized that there are “a number of tell-tale” signs that such attacks came from competing exchanges.

In the statement, Binance’s CEO stated that DDoS attacks were more expensive for hackers than for the exchange itself.

“The attacks focused on all of our public endpoints in those targeted regions simultaneously. We use a wide range of caching, clustering, and distribution services to optimize the performance of user access from every corner of the world. And for each region, we use different combinations of services and architecture.”

On the other hand, Zhao claimed that there are some well-coordinated “black media” efforts against Binance, citing the Chinese industry as an example. There, he claims that there is a “whole industry of black media” that is responsible for writing negative articles “until you pay them.”

Binance’s CEO claims that these “black media” accept payments from Binance’s competitors so that they continue to write more negative articles against them.

Following the same line, CZ commented on the following:

“If you have been in the industry for any length of time, you know who they are. It’s common knowledge to the Chinese community too, but somehow the industry still exists. Within 5 minutes of the attacks showing minor impact, long articles about how our services are unreliable and all the negative things you can blame on Binance were published.”

Returning to the DDoS attacks, he clarified that there were 2nd wave and 3rd wave attacks on last Thursday and Friday, but they did not have an impact since the exchange had taken measures to defend itself.

Zhao highlighted that, at the time of the attack, Binance hit an all-time high in trading volume, clocking in at $17 billion equivalent in 24 hours of trading volume following the attack.

As reported by Cointelegraph at the beginning of March, DDoS attacks targeted OKEx and Bitfinex, and there were some suspicions of a possible relationship with Binance’s attack. 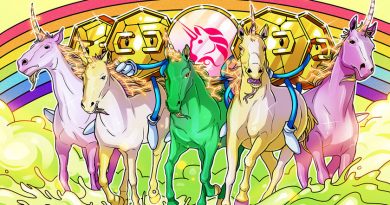 Uniswap v3 hopes to reinvent its DEX, others see a different path for DeFi 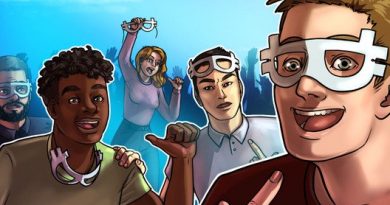 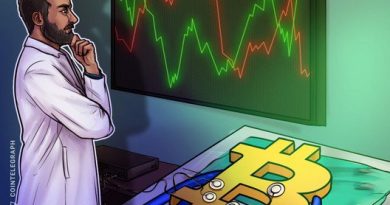