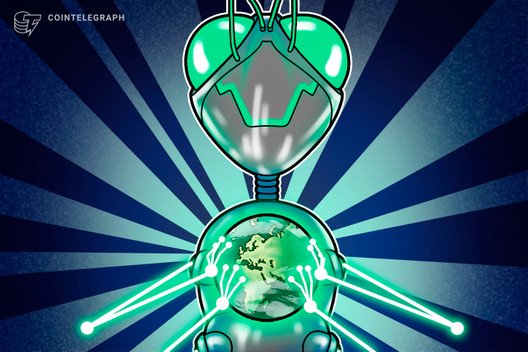 Tachyon, a blockchain-based ecosystem built with the help of proof-of-stake creator, Sunny King, already has 100,000 entities using its VPN.

“I’m delighted that Tachyon VPN has just reached 100,000 users globally this month and I believe that eventually it would enable a vibrant VPN service marketplace for the world.”

In general, standard VPN’s let users surf the web without exposing their location, calling on various networks to mask a user’s true IP address — the information gathered about each computer’s location and activity.

“Tachyon is designed as a VPN services marketplace,” King explained. “It creates the necessary infrastructure for service providers and users to participate in a highly decentralized VPN marketplace.”

With team members holding significant prior knowledge and background in the VPN world, Tachyon looks to harness decentralized tech for higher levels of privacy and security, King said.

“The V Systems team including myself have provided and continues to provide blockchain infrastructure and technology services and solutions for Tachyon,” King included.

Tachyon first released its whitepaper to the public back in September 2019. Blockchain itself has also come a long way since Bitcoin’s creation roughly a decade ago, and is gaining more mainstream adoption by the day. 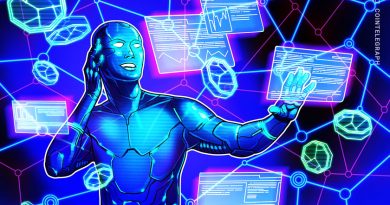 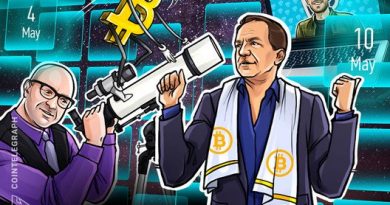 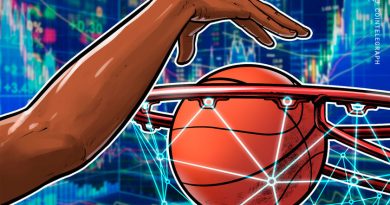