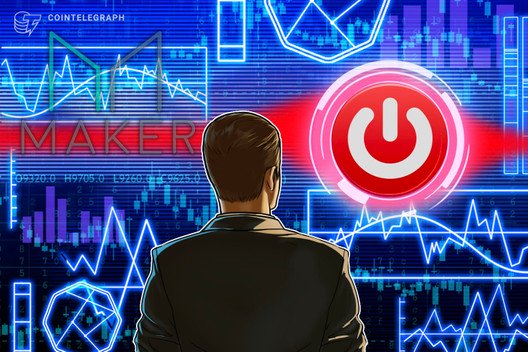 The collapse in Ether’s price could lead to an emergency shutdown for DeFi leader MakerDAO, though it’s a contingency that developers are eager to avoid.

As Ether’s price sees record losses, MakerDAO, the biggest player in decentralized finance (DeFi) on the Ethereum network, is looking at responses including a shutdown — though that possibility remains unlikely at this point.

Per a March 12 call in response to “Black Thursday” losses, developers and MakerDAO Foundation members weighed the damage that the drop in Ether’s price had done to MakerDAO’s lending protocol.

MakerDAO lends DAI for collateral in the form of Ether. As the market for ETH drops, MakerDAO’s protocol automatically sells. The recent market saw losses too dramatic for the protocol’s auctions to keep up with.

For now, stakeholders are understandably eager to avoid disabling the protocol. As Ethereum developer Ryan Berckmans wrote in response to the call:

As developer LongForWisdom said on the call, the shutdown is currently a remote prospect, but may become the most rational decision if ETH falls to $80 or so: “If Ether price drops another 30, 40%, then we might be looking at that.”

Cointelegraph reached out to the MakerDAO Foundation for comment but had received no response as of press time. This article will be updated to include comments as they come in.

The fall of Ether

ETH’s drop is just part of a wider sea of red facing crypto and traditional markets on March 12. 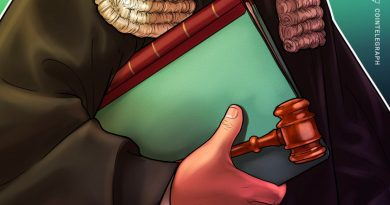 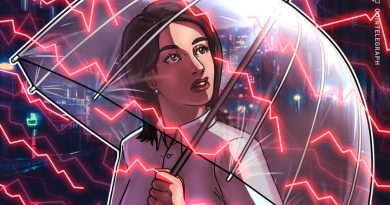 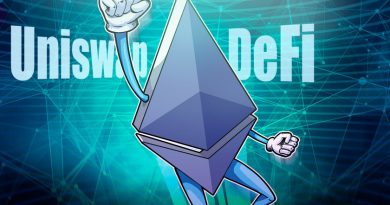 Soaring decentralized exchange volume suggests the DeFi craze is not over