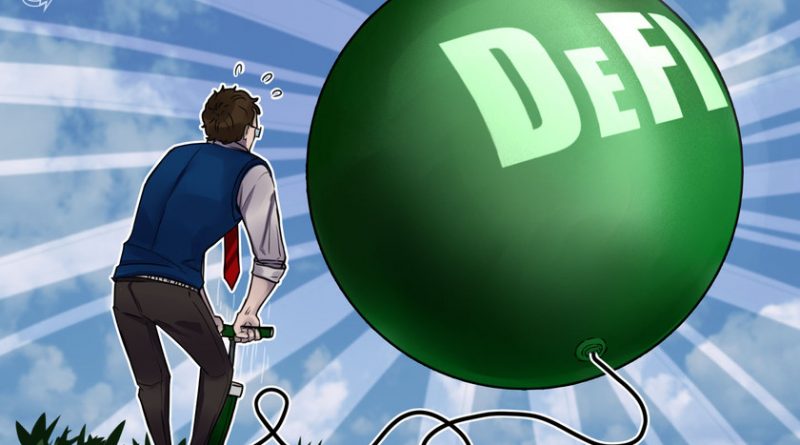 He’s been dismissive of all things crypto for years, but does he have a point this time?

“DeFi was vaporware from its onset,” he said in a Sept. 24 tweet. “Now totally faltering as blockchain was always the most over-hyped technology in human history.” A slang term, Vaporware essentially refers to a highly touted product, service, etc. that holds no actual value or technology behind it.

Roubini’s tweet came in response to a post from crypto and blockchain industry author David Gerard. “DeFi is out of fashion, finance CryptoKitties are the new hotness for the basement pink wojaks,” Gerard said, referencing a meme illustrating “crushing regret and self-hatred among those who invested heavily in cryptocurrency and may be facing an impending crash,” according to a blog post from the IDEX crypto exchange.

CryptoKitties surfaced near the height of crypto’s last major bull run in 2017, when people payed obscene amounts of money for online cats built on the Ethereum blockchain. The fad largely faded in subsequent months, though the project continues to adopt new means of kindling intrigue amongst its core user base.

To some, today’s DeFi craze resembles CryptoKitties and other passing fads. Some industry participants have posted comments seemingly in line with this school of thought. A number of those comments, however, compare DeFi to other bubbles in hype, but not necessarily in actual structure. They believe that DeFi’s decentralized tech and ideals hold great future potential.

Roubini has expressed a number negative comments on crypto over the past couple of years, including claims of BitMEX violating regulations. 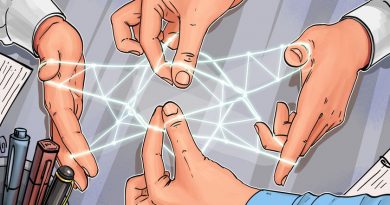 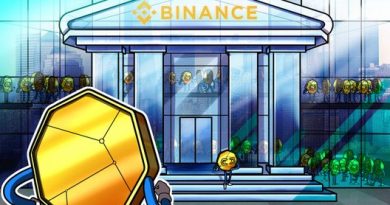 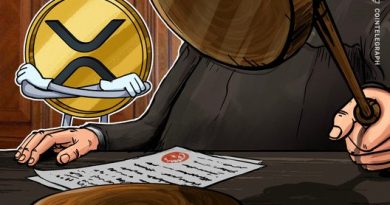