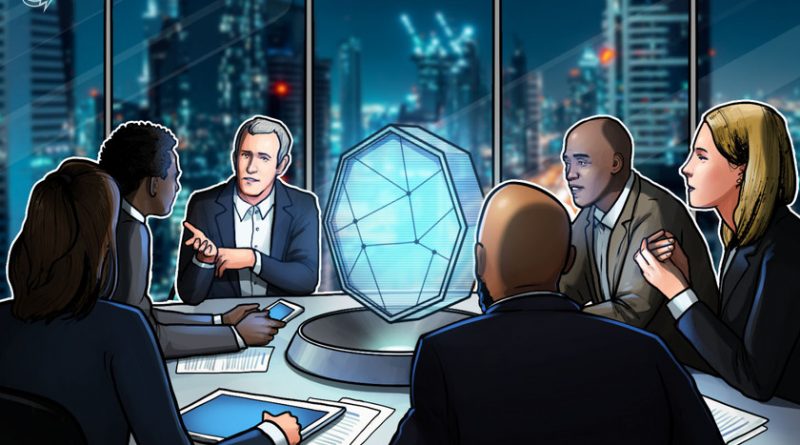 U.S. President Joe Biden is expected to discuss crypto’s role in ransomware attacks during his meeting with Russian President Vladimir Putin on Wednesday.

Maxine Waters, who represents California’s 43rd congressional district in the United States House of Representatives, said she had organized a group of Democratic lawmakers for a deep dive on cryptocurrencies and central bank digital currencies.

In a Tuesday virtual hearing of the House’s Task Force on Financial Technology, Waters said “cryptocurrencies and other digital assets” were an important issue for the House Financial Services Committee, for which she is the chairwoman. The California congressmember added:

“As cryptocurrencies grow exponentially, I’ve organized a working group of Democratic members to engage with regulators and experts to do a deep dive on this poorly understood and minimally regulated industry.”

Waters has previously spoken in other hearings on her concerns surrounding digital currency. In 2019, she attempted to halt Facebook’s Diem token project — called Libra at the time — “until Congress and regulators have the opportunity to examine these issues and take action.”

The congressmember’s remarks come as many U.S. lawmakers continue to speak harshly about crypto after a series of ransomware attacks on major infrastructure. Last month, Colonial Pipeline was forced to pay hackers $4.4 million in crypto following a ransomware attack on their systems. A government task force was subsequently able to recover more than $2 million of the funds.

Crypto’s role as a national security issue in ransomware attacks has seemingly become enough of a concern that President Joe Biden may speak directly on the subject during his meeting with Russian President Vladimir Putin tomorrow. The White House issued a statement on Sunday naming virtual currency as playing a part in “malicious cyber activities.” 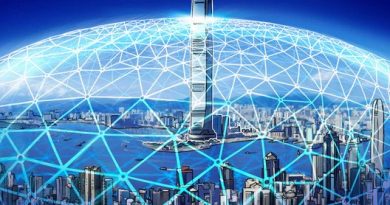 40% of New Fintech Firms in Hong Kong Operate With Blockchain 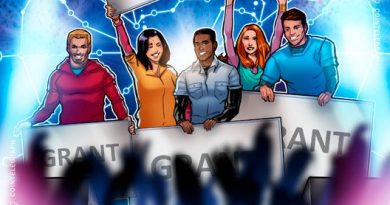 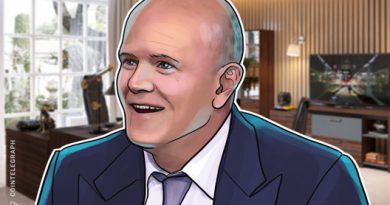