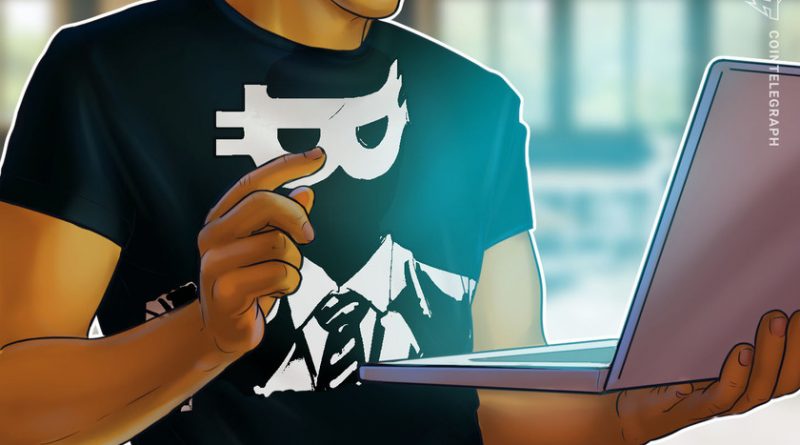 For all we don’t know about Satoshi, we can tell he loved a touch of theatricality

Satoshi Nakamoto announced the Bitcoin whitepaper on a cryptography mailing list on Halloween 2008. It could be the case that this was a meaningless coincidence, but when we take into account the meticulous planning behind Bitcoin’s launch party, the chosen date begins to take on more significance.

Halloween is the carnival time, a ritual day when one can pretend to be someone or something else, whether a comic book superhero like Batman or Superman, or another eternally popular choice for Halloween, a Ghost — a spirit, much like Satoshi, that is neither dead nor alive.

The carnival tradition goes back hundreds, even thousands of years, and there is no more apt day for the creator of Bitcoin to reveal the persona of Satoshi Nakamoto than Halloween.

“The mystery and the paradox of it”

Whoever created the pseudonym Satoshi Nakamoto, they likely came from the cypherpunk community, a variegated bunch that was united by a common goal of using cryptography to curtail the reach of the Hobbesian Leviathan. The word “cryptography” is made up of the two Ancient Greek words, which when combined, mean something like “hidden writing” or “secret writing”. The early spirit of the cypherpunks is summed up best by none other than Hal Finney in his famous “farewell” post on Bitcointalk:

“Fast forward to late 2008 and the announcement of Bitcoin. I’ve noticed that cryptographic graybeards (I was in my mid 50’s) tend to get cynical. I was more idealistic; I have always loved crypto, the mystery and the paradox of it.”

Finney was the first person, outside of Satoshi, to run Bitcoin; he was the recipient of the first Bitcoin transaction as well. His early involvement in Bitcoin and prior experience in programming has led many to believe that he was Satoshi. Had Finney been involved in the creation of Bitcoin, then for the lover of “mystery and paradox” named “Hal”, revealing the project to the world on Halloween might have had additional meaning.

For Satoshi Nakamoto, the creation of a decentralized electronic currency that was beyond the purview of any government was an ideologically driven endeavor imbued with symbolism and ceremony. The coinbase block contained a quote from an English newspaper, The Times, that many believe was a political commentary on the failings of the contemporary financial system:

“The Times 03/Jan/2009 Chancellor on brink of second bailout for banks”.

The quote has also acted as a watermark, a timestamp that certifies that the Bitcoin network was started on Jan 3, 2020. This is a generally accepted start date for the Bitcoin blockchain. Yet, it may not be true. It is true that it could not have been created before that date, but the quote does not prove that the network was born on that date. The first block (the genesis block was block zero) was mined on Jan 8, five days later. This was likely the day when the Bitcoin network went live. Satoshi backdated the ultimate timestamping service in order to make a political statement.

FDR and the birth of Satoshi Nakamoto

Satoshi’s profile on the Foundation for Peer to Peer Alternatives, or P2P Foundation, listed his birthday as April 5, 1975. Some have drawn attention to the fact that on April 5, 1933, President Franklin Delano Roosevelt signed Executive Order 6102 forbidding the hoarding of gold, which limited an individual’s ability to own gold. During the Great Depression, the population looked to gold as the ultimate safe-haven asset at the time of great uncertainty. The recent horrors of German hyperinflation were still fresh on everyone’s mind. Up until then, the U.S. dollar was backed up with gold, the government needed to have more gold reserves to print more dollars, thus it believed that the hoarding of gold was hampering economic growth.

Nonetheless, the same year, the United States was forced to abandon the gold standard. Roosevelt’s order was eventually repealed by President Gerald Ford, the bill went into effect on Dec 31, 1974. Hence, some have suggested — the birth year of Satoshi Nakamoto — 1975, the first year the Americans regained the right to hoard gold.

Bitcoin keeps on trick-or-treating the world

Satoshi has done a wonderful job of creating an anonymous alter ego. Twelve years later no one has been able to unmask his Halloween disguise. In a world where seemingly the answer to any mystery, the solution to any paradox, is within a few clicks of a mouse, creating an impenetrable anon had to take wit and meticulous planning. Satoshi was always careful as to leave scant traceable personal clues in his writing.

Satoshi’s last post on Bitcointalk came on Dec 12, 2010, in his penultimate post from the day before, he famously lamented about the attention Bitcoin was getting from the WikiLeaks association:

“It would have been nice to get this attention in any other context. WikiLeaks has kicked the hornet’s nest, and the swarm is headed towards us.”

Soon after that he withdrew from public life. Yet when the world was besieging befuddled Dorian Nakamoto, Satoshi, perhaps moved by the remorse about a prank that went too far, posted a message on the P2P Foundation’s site:

“I am not Dorian Nakamoto.”

Trick-or-treating is one of Halloween’s carnival customs where kids go door-to-door pleading for treats and threatening mischief if the adults fail to comply. As Bitcoin turns 12, it appears the world has not yet decided how to deal with this mischievous urchin. 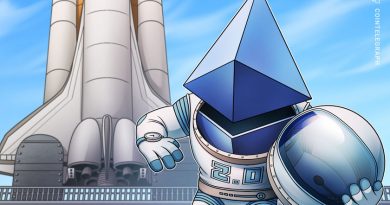 Second Ethereum 2.0 launch rehearsal puts it on track for 2020 release 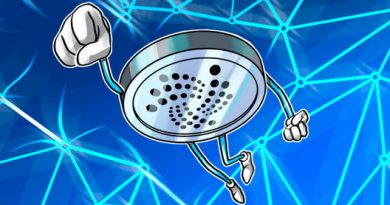 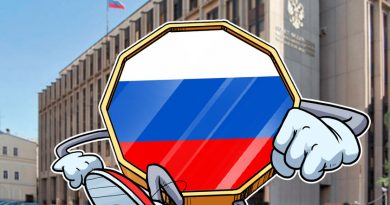