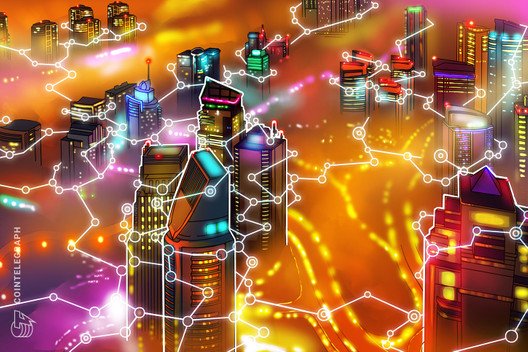 This platform will allow licensed businesses and corporations to open digital bank accounts instantly by verifying their identities via an internal blockchain.

Mashreq accomplishes this by removing the existing paper-based KYC procedure and replacing it with a blockchain-centric digital one. DIFC prepares each new KYC record as part of a company’s corporate license application. With the customer’s consent, this information is then shared electronically with Mashreq via the blockchain. The result is a simplification of the process companies currently go through when opening a new bank account. This will make it easier and faster for new companies to do business in the UAE.

DIFC’s recent framework changes are what has made Mashreq Bank’s recent launch possible. The DIFC is one of Dubai’s independent free-zones, offering companies 100% ownership of their businesses without the need for a local partner.

The DIFC’s legal framework places an emphasis on data protection, while maintaining practices which are consistent with all EU regulations and OECD guidelines. Their system is designed to help organizations process their personal compliance info, while simultaneously upholding every individual’s right to privacy. Ahmed Abdelaal, CEO of Mashreq, added that:

“The program aligns with the UAE Blockchain Strategy 2021, earmarking the beginning of a journey towards a broader vision of forming a Consortium of Banks, Government Bodies as well as other Licensing Authorities, for seamless sharing of customer KYC data, thus leading to increased transparency, added security, and a better customer experience..”

As Cointelegraph previously reported, the UAE has recently taken a positive stance on the crypto and Blockchain industry. In addition to Mashreq’s KYC platform, several other blockchain-based initiatives are also under development. These include a digitized trade project known as the “Digital Silk Road”, and a document exchange platform known as the “Bank Trust Network”. 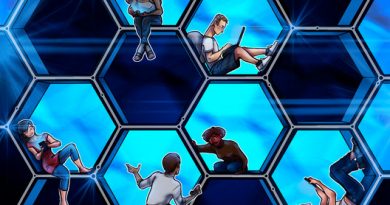 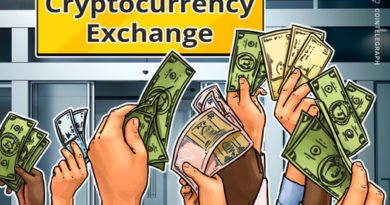 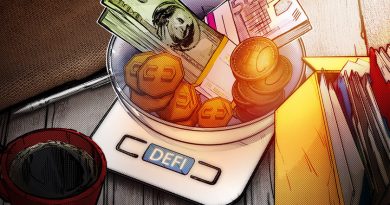