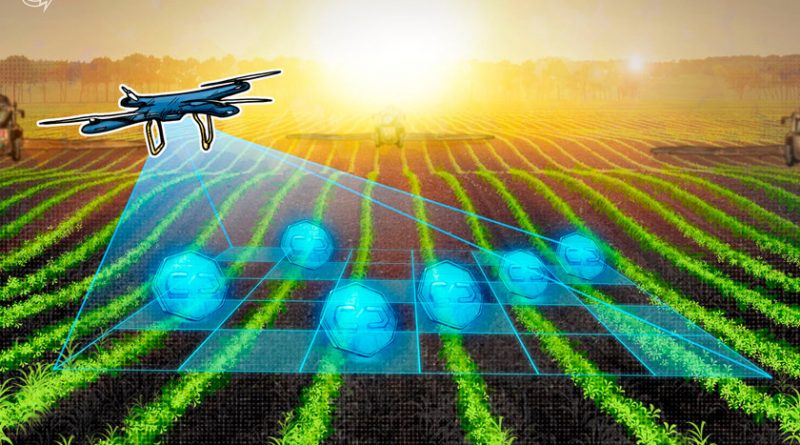 There are several ways DeFi users can earn via yield farming. However, it isn’t so simple, as the technology is still young, say pundits.

Yield farming has experienced a Cambrian explosion of sorts over the last few months, thanks in part to the emergence of various decentralized finance protocols. In its most basic sense, yield farming can be thought of as a process where users provide liquidity to DeFi protocols and are rewarded with a yield/return, usually in the form of the platform’s native token offering.

The concept was first made popular by Compound, which gave COMP tokens to users who supplied and borrowed tokens on the platform. The yield offered is usually high and serves as an incentive for users to provide liquidity to bootstrap the financial resources of a new DeFi protocol.

That being said, this novel token distribution method has gained so much traction recently — partly because the returns are so exorbitant — that a number of copycat projects, as well as random protocols, have started to abuse this practice since smart contracts for yield farming distribution are open-sourced, and there are a number of efficient decentralized applications that can be copied by almost anyone with the right amount of engineering expertise.

However, Bobby Ong, the chief operating officer and a co-founder of CoinGecko — a cryptocurrency tracking platform — believes that the high yields are temporary and not practically sustainable. He also believes that as more people become aware of the technology and start to provide liquidity to various protocols, the rewards will become increasingly more diluted with the average yield eventually being driven down, adding:

How to take advantage of yield farming

When discussing the concept of yield farming, it is essential to understand that there are three avenues through which one can harvest a yield — namely money markets, liquidity pools and incentive schemes.

Simply put, crypto owners can earn a profit on their existing holdings by lending tokens via a decentralized money market such as Compound, Maker, Aave, etc. Additionally, different platforms offer varying return rates; for example, Aave offers users with both a variable interest rate as well as a fixed one. However, in the same vein, Compound provides its native COMP tokens as an incentive to both lenders and borrowers. While the stable interest rates are more lucrative for borrowers, lenders usually prefer variable rates.

Lastly, a unique aspect of DeFi money markets is that borrowers are required to “over-collateralize” all of their loans. What this means is that farmers have to deposit more money than they can actually borrow so that lenders do not end up losing their assets in case a person defaults on their payments. Simply put, the idea behind making use of an over-collateralized loan framework allows the lender to efficiently maintain the “collateralization ratio” at all times to avoid liquidation.

Liquidity is extremely crucial for most DeFi protocols because it allows them to provide their clients with a hassle-free customer experience. From a financial perspective, liquidity pools offer users better returns when compared to money markets but, at the same time, come laden with certain risks.

One of the most prominent examples of such a setup is Uniswap, an automated market maker that offers users with various liquidity pools that hold two tokens each. Technically speaking, whenever a new pool is established, the individual who first provides liquidity is the one who is responsible for setting the initial price of the assets in the pool. In this regard, it’s clear that if the initial token value significantly deviates from global market prices, an arbitrage opportunity opens up.

Also, liquidity providers are incentivized through native platform tokens to put in an equal value of both tokens to the pool, such that their overall ratio remains constant even as an increasing number of people start to add their tokens to the pool.

While Uniswap makes use of the basic aforementioned framework, platforms such as Curve employ a different algorithm that offers users more attractive fee rates as well as lower slippage during token exchanges. Additionally, Balancer enables users to create liquidity pools that can hold multiple tokens — up to eight — at the same time.

Yield farmers also have the option to obtain returns in the form of incentives. For example, DeFi platforms such as Synthetix give liquidity providers SNX tokens in exchange for their work. Similarly, Ampleforth allows users to earn native AMPL tokens for their liquidity-related efforts.

Lastly, in terms of how easy it is to set up a yield farm operation of one’s own, everything seems to boil down to how much experience the person has around crypto and DeFi tech. For example, some yield farming strategies are quite complex and require users to possess immense, in-depth knowledge of various platforms, as well as a solid understanding of the financial and technological risks involved.

Thus, for less advanced users, there are simpler ways to partake in yield farming, primarily through platforms like Yearn.finance, where all one has to do is deposit some tokens like Ether (ETH) or stablecoins and collect the yield.

As things stand, there currently exist a number of yield farming projects like Kimchi and Pickle that claim to be delivering profits in excess of 3,000%. Thus, it only seems fair to delve into the questions of How is this even possible, and is there a scammy element attached to these schemes?

One of the main reasons why there are such high returns is because the governance tokens associated with platforms such as Kimchi act more like shares — i.e., they represent a claim on the future earnings of the platform. Also, with most protocols distributing more than half of their equity worth hundreds of millions of dollars to liquidity providers, it’s really no surprise that extraordinarily high returns can be achieved, at least in the short term. Kris Marszalek, the CEO of Crypto.com — a crypto payments platform — told Cointelegraph:

“Projects like Kimchi and Pickle are of a different breed to more ‘traditional’ platforms such as Compound or Curve. The fundamental difference here is that they don’t have an existing product that generates profits to give their token economic value. Because these tokens derive their entire intrinsic value on promises of future earnings that may not materialize, they have to distribute a much higher percentage of tokens within a much shorter span of time in order to attract users.”

Similarly, Jason Lau, the chief operating officer of crypto exchange OKCoin, also believes that these APY percentages are misleading since these figures are usually based on an expected return, given the rate is sustained for an entire year. He added that the current returns being offered by platforms such as Katana, Solarite and Kimchi are based on a combination of hype, limited access and hidden risks, clarifying:

“The actual calculation of yield percentages are not transparent, and farming for any particular reward often only lasts a few days to weeks, with projects often reducing the reward over time.”

There are a number of major risks associated with yield farming. For starters, the annual percentage yield of most such platforms is often denominated in the reward token that is being farmed — which are generally quite volatile. Furthermore, once farming starts, there is an enormous sell pressure upon the reward token, and thus, the APY often goes down quickly.

There’s also the issue of impermanent or divergent loss where new projects usually reward those who provide liquidity into AMM liquidity pools, which require two different assets. So, if the price of the asset changes relative to the other, there is a chance that users incur some losses versus holding the underlying tokens outright. Providing his thoughts on the subject, Joel Edgerton, the chief operating officer of bitFlyer USA crypto exchange, told Cointelegraph:

“The most fundamental risk is the software code could be flawed. It may not perform as advertised or it could be manipulated or hacked. These projects are still very young and have not stood the test of time or been stress tested. Also, even though these projects claim the DeFi mantle, there are still single points of failure, such as the person that wrote the code could pre-mine the tokens, pump the price, dump the assets, and disappear with the money.”

From a security perspective, Lau believes that the smart contracts making up most yield farming schemes are often launched fairly quickly and thus remain unaudited. As a result, there could be a chance that these smart contracts could be prone to certain security loopholes, either inadvertently, like seen with the first iteration of the YAM token, or deliberately by the creator of the contracts.

Not only that, owing to the complexity of these protocols, even those that have had security audits done can still face issues, like bZx. Lau added: “Many of these protocols are actually quite centralized, with one or a handful of people making and executing decisions.”

Ong also outlined that protocol developers can tempt users with high yield to farm tokens — with a Uniswap 50/50 pool involving ETH — only to then dump their tokens later. Similarly, he also pointed out that developers may steal staked tokens because depending on certain contracts, users are sometimes required to send tokens to a separate smart contract, making the theft easy. Ong added:

“The yield offered is given at a particular price based on the native token price. When the price of the native token drops, your yield may go down significantly as well, and you may not get the returns as intended. Not only that, the front end may lie or hide certain information that is different from the contract.” 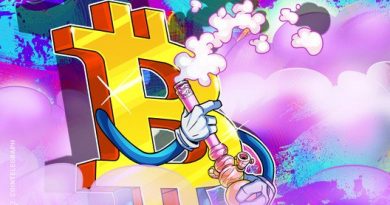 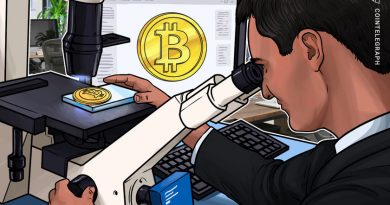 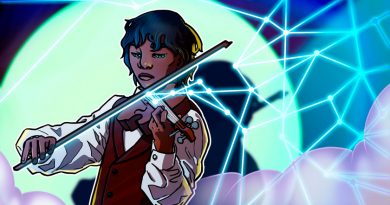