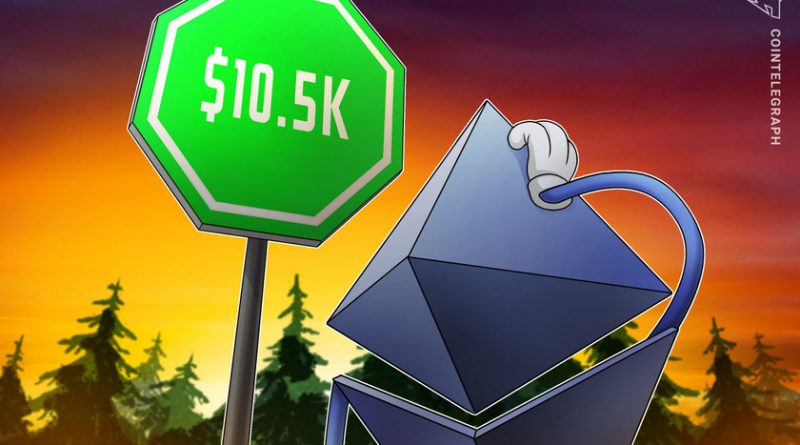 Ether’s ongoing proof-of-stake upgrade combined with its DeFi potential and new all-time high could trigger its price to rise above $10,000, according to one analyst.

After hitting a new all-time high, the price of Ether (ETH) could potentially head to $10,500, according to a strategist at major market research company Fundstrat Global Advisors.

Fundstrat strategist David Grider commented on ETH hitting new historical records of about $1,430 in an investor note on Tuesday, Bloomberg reported. Grider said that the second-largest cryptocurrency could climb more than sevenfold to $10,500 after setting a new record.

The strategist reportedly said that Ether is now “the best risk/reward investment play in crypto,” emphasizing that the Ethereum blockchain is the biggest foundation for decentralized finance, or DeFi, applications. “Blockchain computing may be the future of the cloud,” Grider noted.

As Ethereum has been progressing with its proof-of-stake upgrade, its network has the potential to scale significantly and process transactions at a level similar to Mastercard and Visa, the strategist added.

The latest Ether prediction comes as ETH finally broke its new historical record on Jan. 19, about 10 days after Bitcoin hit its $42,000 ATH on Jan. 8. Despite Bitcoin outpacing Ether to be the first coin to post a new ATH after the 2017 crypto rally, Bitcoin is apparently less popular in terms of daily transactions so far. According to January data from crypto analytics firm Messari, the Ethereum network now has up to 28% more transactions daily than Bitcoin.

At publishing time, ETH is trading at $1,290, down about 9% over the past 24 hours. Over the past 30 days, the altcoin has surged more than 100%, according to Cointelegraph’s ETH price index. 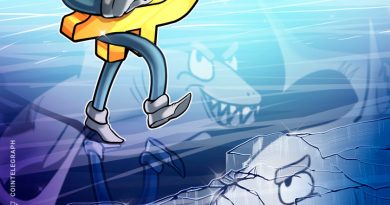 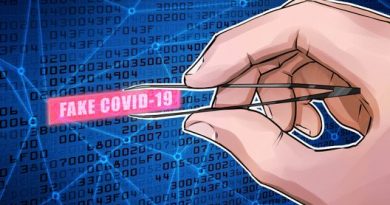 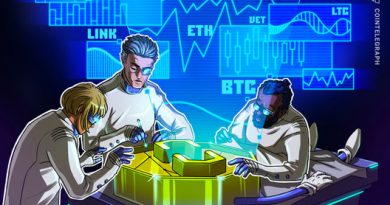