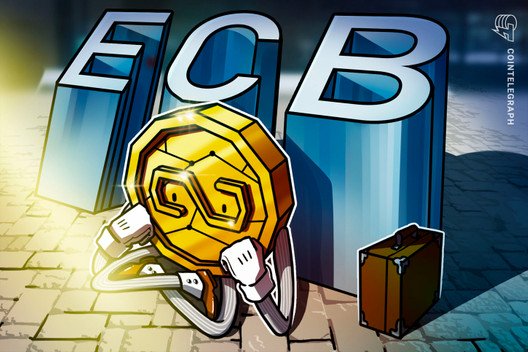 In a recent in-depth report on global stablecoins, the European Central Bank, or ECB, pushed for clear regulatory parameters for stablecoins, citing risks as well as gaps in current regulations.

“In order to reap the potential benefits of global stablecoins, a robust regulatory framework needs to be put in place in order to address these risks before such arrangements are allowed to operate,” the ECB wrote in its May 5 report.

The deep dive sees potential, but not without risks

The governing bank, however, did not shy away from detailing the various risks and difficulties possible with such a currency type, including questions on stability, value and possible systemic failure. One specific risk sees users not able to cash in on their exact “stable” value if the asset loses its value peg, or if its backing deviates from an expected level. As the report put it:

“There is a risk that end users will regard the stablecoin as being equivalent to a deposit, given the promise of ‘stable’ value and the possibility of converting coin holdings back into fiat currency at any time.”

One size fits all may not be the best approach

The report also touched on the topic of regulation. Borderless stablecoins may or may not fit governmental frameworks in existence at present.

Depending on the their type, stablecoins can derive their value from a number sources, including mainstream financial assets, crypto assets and fiat currencies, making regulatory waters unclear. Some stablecoins might even fall under the investment category rather than a source of stable value.  The ECB said:

“Given the complexity of its structure, a stablecoin arrangement could, depending on its specific design features, fall under one of a number of different regulatory frameworks – or, potentially, none of them.”

Although the ECB called for regulatory clarity, the governing body also mentioned the need for a well-rounded approach. “To reap their potential benefits without undermining financial stability, we must ensure that stablecoin arrangements do not operate in a regulatory vacuum,” the ECB concluded.

Central Bank Digital Currencies, a classification of stablecoin, have also visited numerous headlines in recent weeks as countries rush to figure out the best approach for a digital transition.

Cointelegraph reached out to the ECB for additional details, but received no response as of press time. This article will be updated accordingly should a response come in. 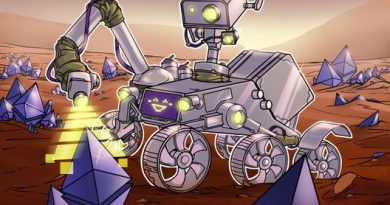 Someone Just Anonymously Dropped an ETH 2.0 Scaling Solution on Medium 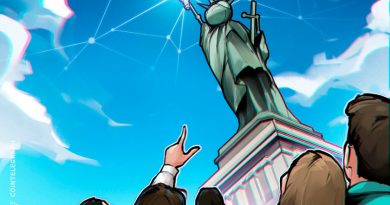 Why you wouldn’t eat chicken nuggets, and why you shouldn’t trust Big Data 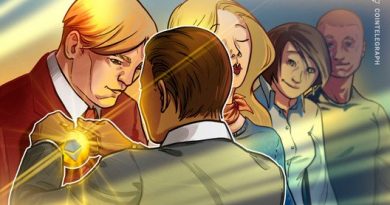