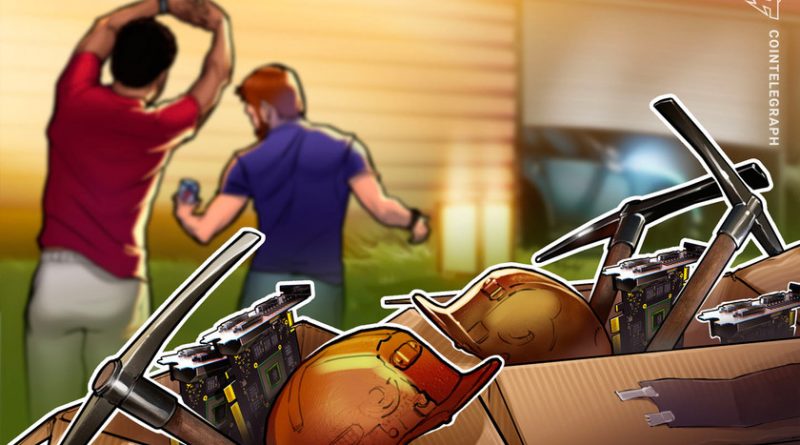 “Miners are following the protocol, and making a ton of money doing so,” said Juan Benet on Twitter.

Juan Benet, the creator of blockchain-based data storage platform Filecoin, has called allegations that miners of its token have been on strike since last week “nonsense.”

According to a report by 8btc.com, five of the largest Filecoin miners turned off thousands of rigs to protest the platform’s economic model. Under this system, miners are required to stake Filecoin tokens (FIL) as collateral when producing a block. However, many of them are apparently coming up short in the number of tokens needed.

Crypto Twitter user Nico Deva was one of the first to claim that “a majority of miners” were on strike following allegations that they needed to buy Filecoin tokens (FIL) to take advantage of mining capacity. This allegedly did not sit well with some of the top miners in China, leading to reports of a possible strike.

“A napkin calculation shows you early on that your mining system that requires $20K hardware also forces you to buy more coins,” said Deva, referring to Filecoin’s 2017 initial coin offering (ICO) which raised over $200 million in less than an hour. “In a country where ponzinomics is an art, the 2017 poster boy just [blew] it,” he continued.

Benet claimed on Twitter that this is not the case, however, stating that miners are simply producing blocks at a slower rate:

“What is happening is that miners are growing slower than before launch. This is in great part because the network is no longer subsidizing their pledge and fee costs — fees cost real money now, and miners need to match growth rate to token flow.”

The Filecoin founder claimed the project recommended that many miners “slow down growth rate to match their token flow, or pause until they can afford to grow steadily.”

“Some of miners’ growth decrease is from following our advice,” said Benet.

He showed data claiming blocks were still being produced, with the top miner bringing in $352,000 within 24 hours, while the top 50 reportedly earned $3.7 million in rewards. The Filecoin creator stated that adding capacity to the network was “very hard right now.”

“There are some miners that no doubt want to push things and try to get more. If they could guilt the community into giving them a lot more money, it may be worth a shot. A thing you learn quickly when there’s lots of money at stake is people will come out of the woodwork to take it, and they will try all kinds of manipulative tactics.”

The platform’s mainnet launched last week, allowing trading of FIL tokens across major exchanges. The token price surged 118% in less than two days before a nearly 80% plunge. CoinMarketCap shows FIL currently trading at $34.79 at the time of writing. 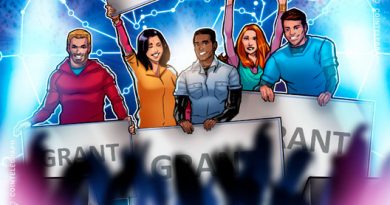 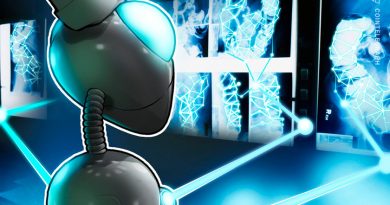 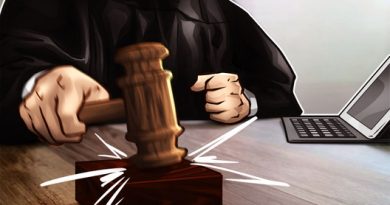