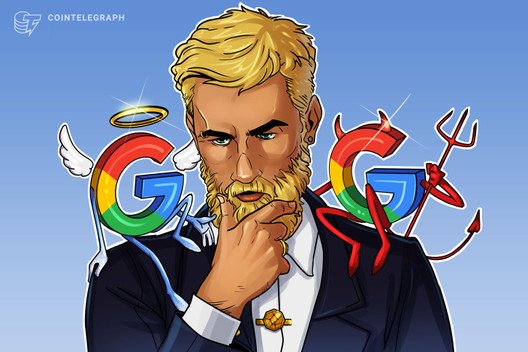 A petition circulating on Twitter is demanding that the crypto community unite to boycott Google’s services and migrate to distributed platforms.

A petition taking aim at Google for censoring cryptocurrency-related content across its platforms is gaining traction on Twitter.

#ForkGoogle’s memorandum accuses Google and its subsidiary YouTube of waging “campaigns of suppression against Bitcoin and blockchain industry for years.”

The post seeks to inspire a coming together of blockchain companies and stakeholders to push back against Google’s censorship.

The memorandum accuses Google of censoring cryptocurrency content through a variety of means — including blocking ad campaigns and removing apps related to crypto from Google Play and deleting or restricting access to information about cryptocurrencies.

“We should support alternative solutions more, attract investment into this sector of cryptocurrency economy, and incentivize the development of new competitive products.”

The author hopes that the community can force Google to engage in public discussion regarding its policies concerning cryptocurrency.

On March 2, Google’s launched a new front its crypto-purge, removing Android applications for many prominent crypto news outlets from its Play Store — including that of Cointelegraph. At press time, Google’s apparent ban on crypto news apps was still in effect.

At the end of 2019, Google suddenly took down hundreds of cryptocurrency-related videos on YouTube. Despite Google claiming that mass-deletions were an “error,” many crypto YouTubers have complained about erratic view counts, deleted videos, and account suspensions throughout 2020.

Google launches campaign against crypto in 2018

During March 2018, Google announced a forthcoming policy prohibiting ads for “cryptocurrencies and related content.” The hostility appeared to have been sparked by pressure from Canada’s Binary Options Task Force and the U.S. Federal Investigation Bureau who directly approached Facebook and Google executives prior to the crypto ad bans. 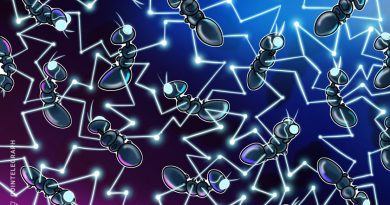 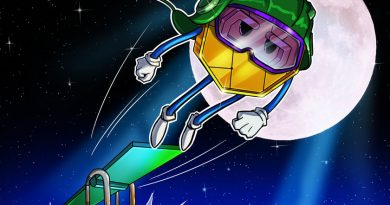 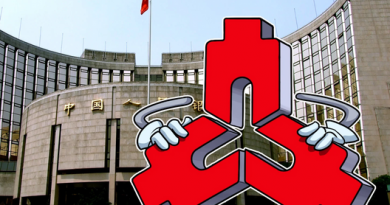