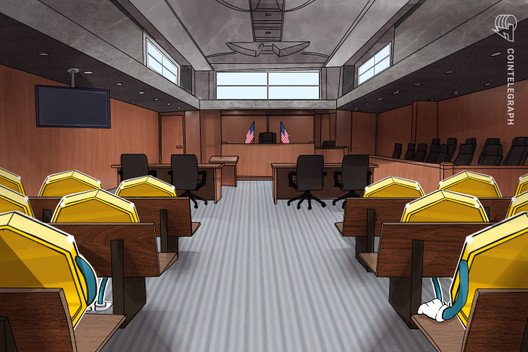 A lawyer who recovered $25 billion for his clients explains why his firm has brought 12 class action lawsuits against crypto heavyweights.

A former Department of Justice, or DOJ, special counsel explains why his firm has brought twelve class action lawsuits against some of the biggest firms in crypto, and how it will benefit the industry in the long run.

Jordan Goldstein, a partner at Selendy & Gay, a firm that joined forces with Roche Cyrulnik Freedman in brining 12 class actions cases against crypto heavyweights. These include Binance (BNB), BitMex, and Block.one. In the past, Goldstein has helped his clients recover over $25 billion.

Investors should not be scared

Goldstein told Cointelegraph that his primary goal is to help the investors who were allegedly misled by the issuers of unregistered securities. He firmly believes that these cases will benefit the industry in the long run:

“By bearing the costs of the litigation, it will force companies and issuers ex ante when they consider the new landscape after these lawsuits to be more careful to follow the rules. And I do think that’s hopefully one of the benefits here for blockchain and this sector in general, is that investors should not be scared to be the ones who are buying and selling these securities.”

Becoming lead plaintiff has its benefits

Goldstein said that there are significant benefits to joining these cases as a lead plaintiff:

“Serving as a lead plaintiff gives someone the opportunity to steer the litigation and make important decisions regarding strategy as well as settlement decisions. If there are folks who are interested in serving in that role, we’re very happy to hear from them.”

The deadline for joining most of these cases is June 8.

Goldstein does not believe that the crypto industry is significantly different from the financial industry, where the industry-wide misconduct led to the economic crisis of 2008. In any industry, if bad players remain unchecked, then everyone starts assuming that this behavior is permissible. It also disfranchises good players, making them less competitive:

“I do think that’s one of the salutary impacts of these litigations will be leveling the playing field so that there’s sort of one set of rules that applies to all. Issuers of digital tokens and that those who sort of evade the rules aren’t given an unfair advantage.”

A source familiar with these cases told Cointelegraph that the legal battles may take years. Even if the courts rule in favor of the plaintiffs and award monetary damages, securing payouts from the non-U.S. entities will be challenging.

Whether these cases will have a beneficial effect on the industry remains to be seen, however, it does not appear that we will see the revival of 2017’s Initial Coin Offering, or ICO, frenzy anytime soon. 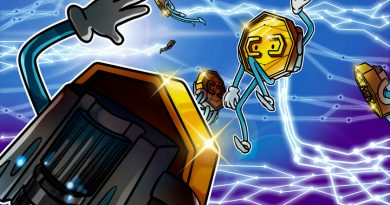 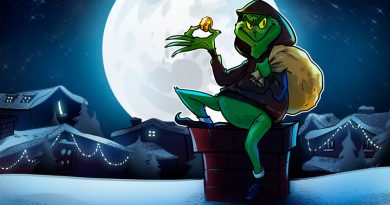 Roundup of crypto hacks, exploits and heists in 2020 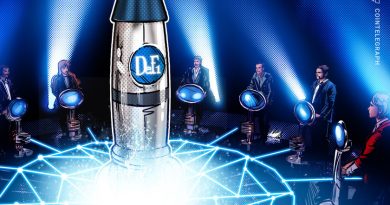