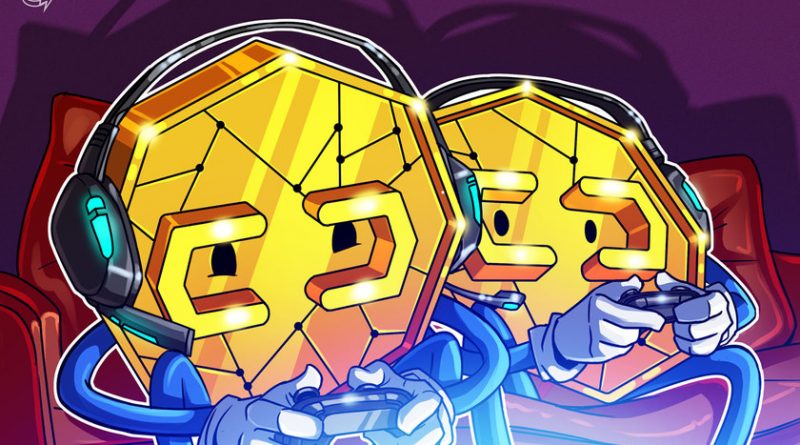 Idle games are brilliant at soaking up your time and leaving you with nothing in return. But what if you could earn LTC in the process?

Among the many current and upcoming blockchain-enabled gaming titles, LiteBringer promises something different. It claims to be the first game running entirely on the Litecoin blockchain.

But can it live up to its name, and bring players Litecoin (LTC)? There was only one way to find out…

The first thing to note about LiteBringer is that it really is played directly on the Litecoin blockchain. Every move that you make is a transaction and will require a mining fee (currently around 0.0014 Lites).

You will also need to get a subscription for every character that you wish to play with. Subscription fees are available for an initial period at a 90% discount, meaning that you currently pay just 2 Lites ($0.10) for around a month’s worth of blocks.

I started the game with around $0.50 worth of LTC and have subscriptions on four characters, with plenty of change to spend on as many quests as I can manage.

The game has an RPG theme – think wizards, warriors, and thieves – but the quests don’t actually require much input, and LiteBringer is in essence a bit of an idle-clicker.

Available quests are green, quests you need to power-up for are red, and locked quests are grey. Choose from a loot, xp, or resources quest, and it will tell you how many blocks the quest will take. Then just click, pay the mining fee, and you’re off.

I really don’t like idle-clickers… because they’re so damn moreish.

“My life will surely be complete if I can just unlock the next upgrade.”

In LiteBringer you are levelling up your characters, finding loot to boost your stats, and collecting resources to boost the loot. This is an idle addict’s dream/nightmare.

One thing I thought was really cool was that quest lengths are based on blocks. This really ties the game back to the blockchain and makes you (at least casually) consider the technology that powers it.

I.e. You will be cursing when you are waiting ten minutes for the supposedly two-and-a-half minute block which will complete your quest and allow you to click again.

Of course, an idle clicker doesn’t really need a blockchain to run it, and the other element of LiteBringer is its trading marketplace.

This allows players to trade any and all of their in game items: from collected resources, to buffed equipment, to full characters.

Through the skillful purchase of the right equipment at the right price, players can leapfrog the early stages, and avoid some of the grind of levelling up.

However, having an allergy to spending my own money on work assignments, I decided to take the opposite route. Could I level something up in game and then sell it on the marketplace for a profit?

The added bonus is that anyone who wants to buy my gear will be paying in real Litecoin and not some proprietary in-game token that I have to then convert on an exchange.

During my idle-clicking phase, I had inadvertently buffed up some ‘pants of fire’ more than anything else. My challenge then, was to upgrade the pants to the maximum level of 15 (at which point they can still evolve into an even better pant) and try to sell them for more than the $0.50 I’d invested.

Suddenly my clicking wasn’t so idle. I spammed the resource quest with all four of my characters, farming fire for all I was worth. As everything levelled-up, quest lengths became longer and longer and my required input became more and more infrequent.

After a couple of days, I achieved my level 15 ‘pants of fire’ – actually ‘leggings of disarming’ (with a fire elemental) but who’s counting?

I extracted the pants from my hero (which involved sending her on another quest), and created a “sell offer” for them. But how much should I ask for such a fine pair of leggings?

Unfortunately – and this is one element I would like to see changed in a future update – you can’t see what items have sold, only those that haven’t sold. This means that you don’t really have any idea of the value of things, only that certain things might be overpriced.

I had seen a couple of level 15 items listed at 210 Lites when I first looked at the marketplace. They were no longer there, but that didn’t necessarily mean that they had been sold.

I decided to put my pants up at a far more reasonable 120 Lites. Surely that would have the other players snapping? And it was more than 10x my initial stake in the game.

All I had to do now was wait… oh and why not click a bit more, while I’m here.

As mentioned above, I don’t like idle clickers, because I find them horribly addictive and will never get the time invested in them back. But what if I can get paid for my time?

LiteBringer’s clicking is just as compulsive as any other idle-game, although it doesn’t require constant observation. The shortest possible mission takes one block, so even if you have several characters, you might want to be doing something else at the same time.

Before you know it you’ll be going on half-hour quests, but will still sit and watch those blocks tick down when there are only a few left.

Quests become available based on the power required to beat them and unfortunately these power levels tend to be grouped in clusters with big gaps in between.

E.g. After completing the intro quest and putting on some clothes you will have a power of over 200, unlocking the first batch of quests. The second batch of quests however are all grouped at around 2,400 power, which will take several days of grind.

It would have been nice if the quests were spread between these two levels, as it would feel like I was constantly unlocking new content. Although other than the reward gained and time taken, each quest is essentially the same.

So did I sell my pants? At time of writing they have been on the marketplace for nearly a day, and were reduced to an absolute steal at 60 Lites.

My gut feeling says that they will sell at that price eventually (bringing me much profit), but obviously the marketplace is still pretty green and it’s impossible to tell what the situation will be like once it starts to mature.

While I believe it is possible to make a decent return from the game now, this may not be the case once supply and demand find their balance.

Rough price points may start to develop, but the more people who are farming items to sell, the lower this price will be. And of course, the discounted subscriptions won’t last forever.

The market also requires fresh blood coming in with more money (than time), which makes it sound a bit like a ponzi scheme.

Why anybody would want to spend money to avoid the early grind, simply to get involved in the later grind, is another matter entirely.

It’s quite an enjoyable grind however, if you begrudgingly enjoy that kind of thing.

As for me, if the pants don’t sell soon I might just remove them from the marketplace and buff them some more. It would be nice if I could just get one of my power levels to 2,400 to unlock the next bunch of quests… and maybe then 4,600 to unlock the cluster after that?… and… 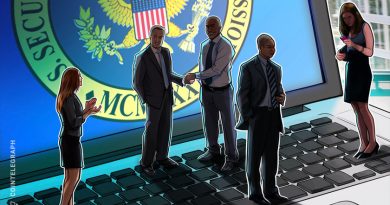 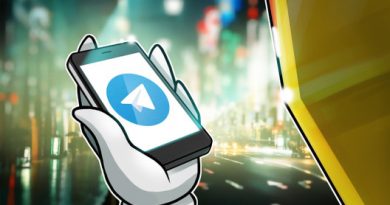 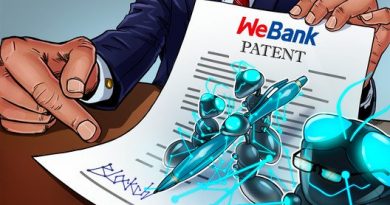