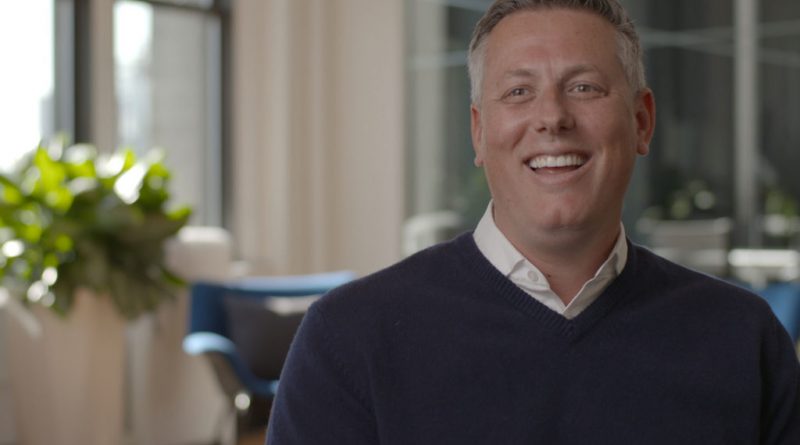 Global freelance marketplace goLance has no full-time employees. Instead the company is run by freelancers hired through its platform and CEO Michael Brooks spends a lot of time flying around the world meeting them along with other entrepreneurs who find work through the service. This gives him a unique insight into the needs of his customers and the importance of the faster, cheaper payments Ripple has enabled.

“I get on planes to places like the Philippines and meet these people face-to-face,” explains Brooks. “That’s helped me see first-hand why freelancers are hyper-sensitive about the cost and time it takes to be paid. RippleNet’s On-Demand Liquidity gives us the ability to make hyper-efficient, low-cost payments that make our customers happy and drive growth for our business.”

With more than 500,000 freelancers on its platform, goLance makes well-paid professional jobs and sustainable sources of income more accessible to talented people in the developing world. But growing these new communities comes with challenges, particularly the high costs and long processing times of traditional cross-border payment services.

“Our freelancers have a real appetite for hard work and delivering results for clients,” says Brooks. “But they also need to be paid on time so they can feed their families and send their kids to school. Arranging fast payments from one side of the world to another using multiple currencies and processes isn’t straightforward.”

Having written two books on electronic payments and digital assets, Brooks understood blockchain’s transformative potential for cross-border payments, especially at the lower value amounts earned by freelance workers in places like Mexico and the Philippines. Finding the right solution to get money to people faster with lower fees became a key business strategy for goLance.

“The traditional way of sending money to other countries is a wire transfer that moves slowly from bank to bank to bank with each one taking a cut,” explains Brooks. “It takes days and makes no sense for smaller amounts as the recipient ends up losing a huge percentage of their earnings. The other way is to develop relationships between banks in each country but that’s complex, time-consuming and ties up liquidity.”

Joining RippleNet solved both of these issues with traditional payments. Setting up partnerships with banks used to take at least six months, but with RippleNet goLance taps into an existing global network of banks and other payment services to get new corridors up and running in just two weeks. Cross-border payments can then happen in real-time and at much lower cost, which is potentially life-changing for freelancers.

“This is their livelihood,” says Brooks. “Our job is to make sure that people can buy groceries. That’s why we chose a stable, utility-based digital asset like XRP. We could have used Bitcoin but its value is too volatile and the recipient has the extra step of converting it to their fiat currency. If there’s a problem, I can’t call Bitcoin. Ripple is a service provider. I’ve visited their offices all over the world and work with their teams to make our payments experience faster and more efficient.”

As goLance expands its service into new markets, the ability to establish new payment corridors quickly and efficiently gives the company an edge in a highly competitive market. Satisfied customers who receive their well-earned payments quickly are likely to share the pain-killing solution with their network, ensuring goLance’s continued growth.

“What’s most exciting is that we can go to parts of the world where there’s great opportunity for growth but are difficult in terms of payments. Ripple does all the hard work to open up these challenging corridors so we can provide faster, cheaper payments that help freelancers provide for their families, deliver for their clients and grow their businesses as we grow ours.” 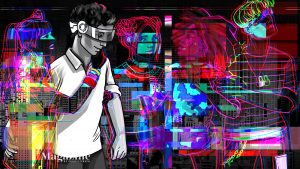 Gen Z and the NFT: Redefining Ownership for Digital Natives 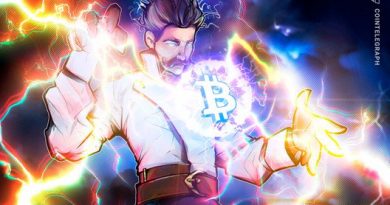 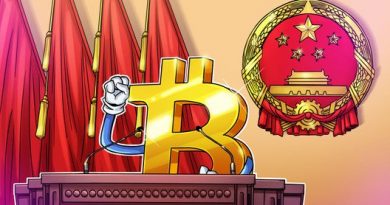