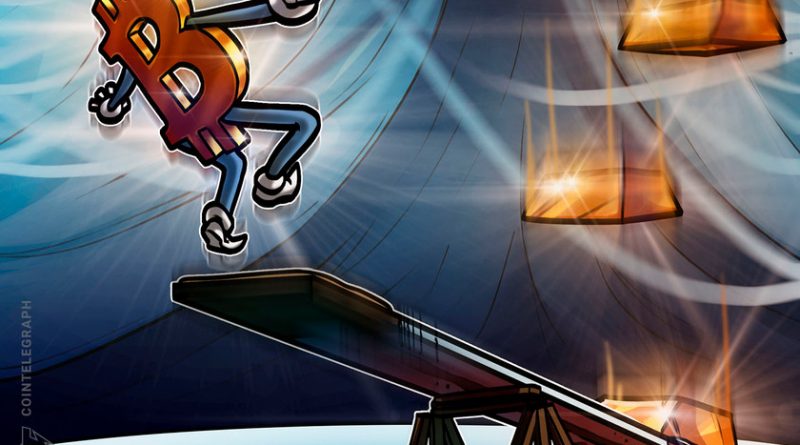 Real Vision Group CEO Raoul Pal says gold is “breaking down” against Bitcoin, a signal that the bullish case for BTC continues to strengthen.

Earlier this week, Bitcoin (BTC) advocate and Real Vision CEO Raoul Pal said gold is breaking down against BTC. If the dominant cryptocurrency continues to gain momentum against BTC, it could strengthen its perception as a store of value.

Why is Bitcoin outperforming gold and stocks?

In the past two weeks, while the price of Bitcoin rallied strongly, both gold and the U.S. stock market steadily recovered.

The confluence of three major factors likely contributed to the upsurge of Bitcoin since early October.

Particularly, after its breakout above $12,000, the volume of Bitcoin across the spot, institutional, and derivatives market spiked. Consequently, the digital asset began to outperform most risk-on and risk-off assets. Pal said:

“Gold is breaking down versus bitcoin, as expected cc: @michael_saylor Everyone take note. The next thing I’m expecting is the correlations between BTC and the dollar and BTC vs equities to break down too… let’s see. #Bitcoin.”

As Cointelegraph reported, when Bitcoin surged past the $12,000 resistance level, it marked a clean breakout on the weekly chart. Traders have started to pinpoint the weekly and monthly log charts to predict a new all-time high.

The strong technical momentum of Bitcoin and its decoupling from gold and stocks are also possibly furthering the intensity of BTC’s current rally.

In the short term, cryptocurrency technical analysts say that Bitcoin faces an identity crisis, but fortunately in a good way.

Cantering Clark, a Bitcoin and derivatives trader, said gold is under pressure when the dollar goes up. The analyst said that for BTC, due to uncertainty on whether it is a risk-on or a risk-off asset, it could see a lower correlation with the dollar. He wrote:

“Gold’s adversary is the dollar, if the $DXY heads north, Gold is immediately under pressure. $BTC has the benefit of having the identity crisis still, where some see it as a SOV, and some see it has a higher beta play on equities.”

Prominent investors’ confidence is the cherry on top

As the momentum of Bitcoin continues to gain against gold and stocks, prominent billionaire investors are voicing their support for BTC.

Paul Tudor Jones, the Wall Street billionaire investor who purchased Bitcoin in May, reaffirmed his positive stance around Bitcoin.

“I’ve never seen a store of value where you also have [such] great intellectual capital behind it. […] When you short the bond market as an inflation hedge you’re really betting on the fallacy of mankind rather than its ingenuity.” 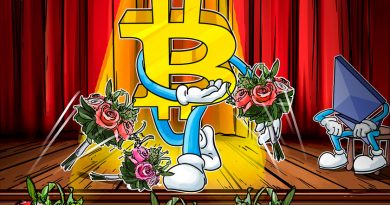 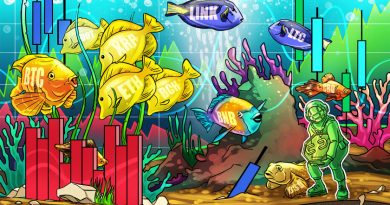 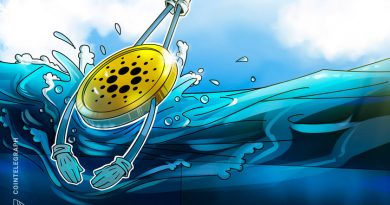