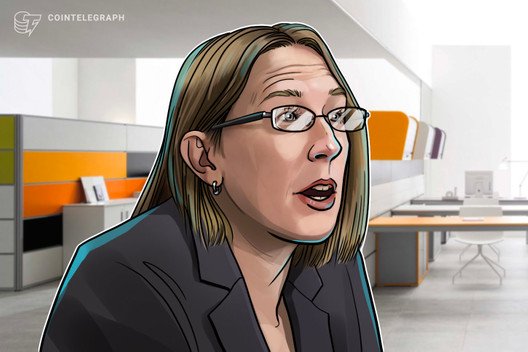 With Hester Peirce’s term expiring in June, Commissioner takes a swipe at the SEC.

In her statement, Peirce slams the SEC for its biased treatment of Bitcoin-related products with the passion of a “Bitcoin maximalist.” Given that the commissioner’s term expires in a little over three months, at the beginning of June 5, it raises a question: Could Peirce be positioning herself for a life after the SEC?

In her latest statement, Commissioner Pierce claims the SEC’s handling of Bitcoin-related products is inconsistent with Section 6(b)(5) of the Exchange Act which stipulates requirements for an exchange where the asset will be traded ‒ it needs “to prevent fraudulent and manipulative acts and practices [and] to protect investors and the public interest,” but doesn’t have such requirements for the asset itself:

“As I explained in the Winklevoss Dissent, this provision requires the Commission to look to the rules of the exchange seeking to list the product, not the attributes of the assets or markets underlying the product to be traded.”

Peirce surmises that based on “the ever-shifting standards” that the SEC applies to the Bitcoin products, no filing will ever get approved. Furthermore, she believes that this attitude — instead of protecting retail investors — deprives investors “of the ability to access bitcoin in markets within our regulatory framework.”

In addition, the Commissioner states there was not a single “pre-Bitcoin” case where the SEC analyzed whether the volumes were “significant when compared to the underlying commodity markets.” She concludes:

“In at least one case, the Commission approved a rule change to list shares of a product referencing a futures market that, at the time of approval, had no trading whatsoever.”

Commissioner Peirce asserts that the concerns she had previously voiced are being borne out: that a conservative and inconsistent approach that the SEC takes toward Bitcoin-related products “impedes innovation in this country and threatens to drive entrepreneurs, and the opportunities they create, to other jurisdictions.”

According to Peirce, not only is this treatment of crypto products “impeding innovation,” but even worse it is “setting precedent that will make it more expensive to submit rule filings to bring other listed products to market, and more difficult for the Commission to approve them.”

The SEC is comprised of five commissioners, each appointed by the U.S. president for a five-year term. With Peirce leaving, the likelihood that the Commission will become more crypto-friendly in the foreseeable future is low. 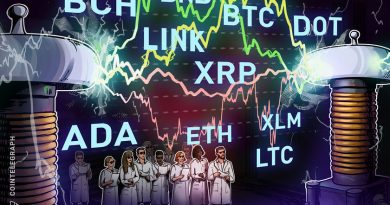 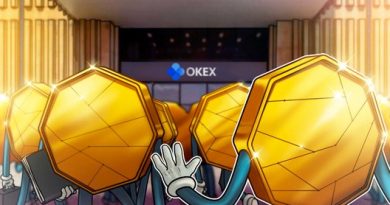 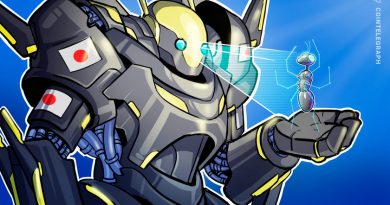