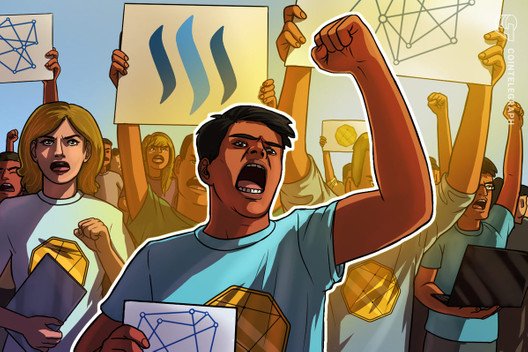 Hive has successfully forked from the Steem network, concluding weeks of conflict between Justin Sun and the Steem community.

Following weeks of conflict between the Steem (STEEM) community and Justin Sun, the community-led Hive hard fork was successful.

The founder’s reward comprises 20% of the total STEEM supply. The tokens were acquired by Tron’s founder, Justin Sun, when he purchased Steemit Inc — the largest front-end interface for the decentralized blogging platform — on Feb. 14.

Many of the Hive posts are accessed through Peakd — the Hive-based portal for Steempeak. Steempeak comprises the second-largest front-end interface for Steem behind Sun’s Steemit.

“We plan to keep steempeak.com alive for some time depending on if there are 3rd party systems that we need and users. However, we expect Hive to be the main chain going forward.”

Jarvie also noted near-unanimous support for Hive among hundreds of Steem community members who responded to a March 18 Steempeak poll.

“I have read through every post and am hard-pressed to find anyone who doesn’t want to move to Hive,” he stated, adding: “We asked them to be honest and we would make sure they wouldn’t get attacked on comments if they were firm in their resolution to stay on Steem.”

STEEM has experienced extreme volatility over recent weeks, with Sun’s takeover of the Steem network appearing to drive prices down 60% between Feb. 14 and March 18.

Hive announced that it would fork the network on March 18, triggering a price spike of over 200% in 18 hours. However, prices have since crashed more than 50% since yesterday’s local high — indicating that most of STEEM’s buying pressure came from investors seeking to acquire HIVE. 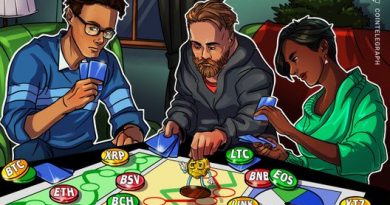 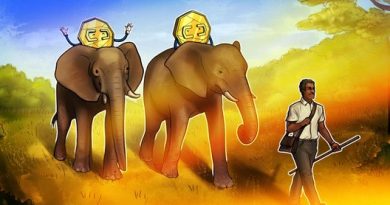 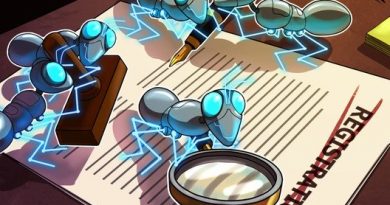