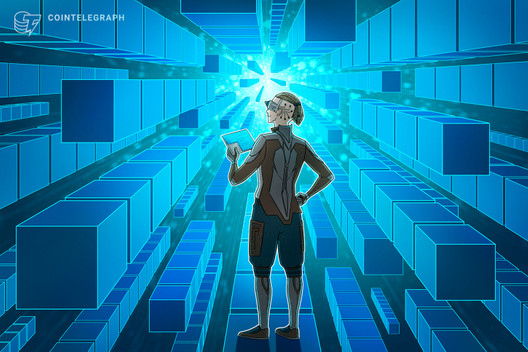 AI development and evolution can significantly improve blockchain tech and the crypto industry, from security to trading.

From performing simple commands on smartphones using Alexa or Siri to high-end technical operations in big tech firms, one thing is sure: Ease is a necessity in the modern human experience.

The 21st century has marked a rapid advancement of technology in every aspect of human life and interactions. Despite being around for many decades, the replication of human intelligence in machines — artificial intelligence — has now become popularized. With many tech companies rushing to adopt the technology, the market size is expected to grow to $126 billion in 2025.

After the emergence of blockchain technology in the post-crisis era, the industry has continued to attract a significant number of investors and prove doubters wrong. In December 2017, Bitcoin (BTC) climbed to an all-time high price of $20,000. Cryptocurrency trading continued to gain more attention, and the industry now has a market capitalization of over $339 billion.

The blockchain industry has suffered a high level of malware, phishing and 51% attacks, among other corrupt endeavors. An estimated $9 million is lost to cryptocurrency scams every day. So long as the technology exists, security and a means of protecting users from fraud will always be a hot topic.

Blockchain hacks and attacks are usually very time-sensitive, with the first response to the hack being critical. However, many crypto exchanges haven’t been lucky in dealing with hacks. Fortunately, AI-based cybersecurity systems are designed to identify threats in real time, understand the nature of the threat and prevent future attacks by blacklisting its source.

Unlike traditional cybersecurity systems, AI is designed to improve with every threat because of its ability to detect patterns, study them and become better at dealing with them.

To maintain the blockchain’s integrity, transactions are verified and added by Bitcoin miners. Bitcoin miners are, in turn, rewarded in cryptocurrency. However, the process is painstaking, sensitive and energy-consuming, and ultimately requires many graphic processing units, or GPUs.

In a bid to conserve energy and maximize computing power, many mining companies turn to AI-based GPUs. Some mining companies have created AI-based ecosystems where miners can share and economize computing power while making considerable profits. With these unique AI algorithms, Bitcoin mining becomes faster, more efficient and more profitable. In 2017, a popular blockchain manufacturing company, Bitmain, increased its operations to include AI in the chips of its application-specific integrated circuits, or ASICs.

Joshua Esan is a freelance writer and editor passionate about blockchain technology and the health industry. He is a fourth-year medical student and has worked with various companies and blogs since the blockchain revolution began. 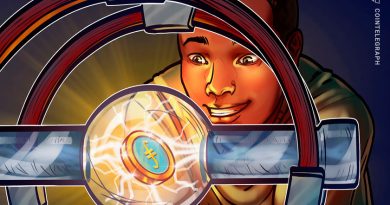 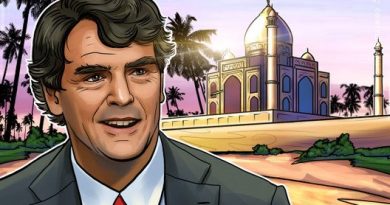 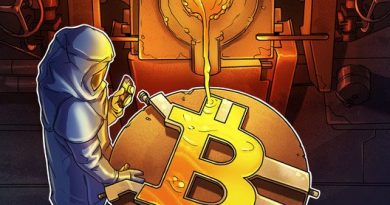