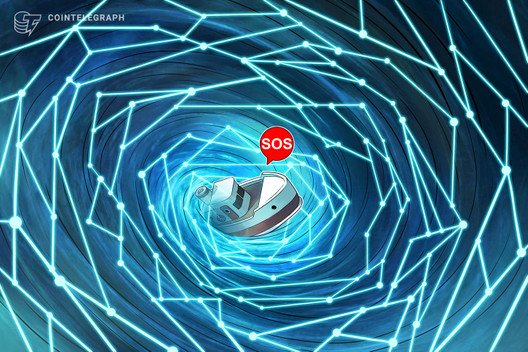 The TRON founder Justin Sun, who recently bought Steemit, would have too much power: Would it start the centralization within the community?

Over the last few days, the centralization versus decentralization row has erupted in earnest. In case you missed it, the activities of Tron founder Justin Sun following his takeover of blogging site Steemit have been pivotal to the controversies.

Let’s briefly recap. Earlier in February, it emerged that Sun was further expanding his crypto-empire with the acquisition of Steemit, which runs on the Steem blockchain. Steem was developed by Daniel Larimer, who also introduced the delegated proof-of-stake governance model, or dPoS, to the blockchain sphere. Larimer later went on to build EOS, which also runs on dPoS.

The clash came about due to a conflict between Sun and the Steem “witnesses” — nodes elected by token holders to act as block producers. The entity Steemit Inc., which operates the blogging site, holds a large quantity of STEEM network tokens, which it had previously never used to participate in voting. Once Sun took over the company, the witnesses moved to implement a soft fork that would have effectively frozen the Steemit tokens and ensured they couldn’t be used to influence the network in the future.

Evidently, Justin Sun leveraged his significant weight in the crypto community to persuade exchanges, including Binance, Huobi and Poloniex, to vote against the soft fork that would have diminished his voting power. Not only that, but the vote also ousted the existing set of witnesses in favor of a new set, replacing 20 out of 21 witnesses. All the newcomers had accounts that were created in the days immediately preceding the vote.

At the time of writing, the issue appears to be ongoing, with the Steem community attempting to pool their voting weight as a means of replacing Sun’s stooges with the original witnesses. Nevertheless, Sun’s actions led to cries of foul play from those who believed that before this, Steem (and even Steemit) was a decentralized, democratic system.

But, to be fair to Justin Sun, he didn’t actually do anything wrong. He played the witnesses at their own game, using the rules of the system. What happened is simply an out-in-the-open play of the same scenario that many have long speculated is happening behind the scenes in EOS.

The issues with EOS are illustrative of the flaws inherent to the delegated proof-of-stake governance model, flaws that were highlighted in a recent report from Binance Research. The report assesses the practical effectiveness of the EOS governance model against three goals that decentralization is supposed to achieve: collusion resistance, fault tolerance and attack resistance.

Of these three, the most fundamental failures are around collusion resistance. The more revenue that block producers earn from producing blocks, the more influential they become over the network as a whole. By pooling that influence in votes, they can begin to exert dominance over the network.

Combine this with tokens stored on exchanges, where the exchanges also wield similar clout in the votes, and it’s evident that the control of the network rests in the hands of a small number of very powerful voters.

Related: The Steem Takeover and the Coming Proof-of-Stake Crisis

Many would say that the exchanges shouldn’t use their influence in this way. In fact, it’s being used as an argument against Justin Sun’s recent actions regarding Steem, leading to both Binance and Huobi withdrawing their votes.

However, the case highlights the voting power that token holders are giving to exchanges. But the entire crypto community is also — inadvertently or otherwise — encouraging the aggregation of power through the use of staking pools.

Staking your tokens via a pool is essentially the same as putting them into an exchange, for voting purposes. As the saying goes, “not your keys, not your crypto.” Once users start putting their tokens into staking pools, they’re handing over their dPoS voting rights to the staking pool owner. This means that the exchanges and staking pools can easily control who is producing blocks in any dPoS blockchain.

Now, having seen that control being exerted over Steem, token holders may think twice about leaving their holdings on exchanges or putting them into staking pools. After all, if the tokens are in a private wallet, or staked under one’s own name, the voting rights remain intact.

DPoS is an unnecessary complication

There’s already a sound solution that works as good as dPoS. The merits of classical PoS have been proven in the case of long-running PoS blockchains such as Nxt. The added complexity of voting rounds introduced by dPoS does not increase security in any meaningful way and may increase risks of collusion and centralization.

The rights and wrongs of the Steem and Justin Sun saga are likely to be debated for some time to come. Either way, Sun is unlikely to relinquish his voting rights conveyed by the Steemit tokens, given that the community has already moved against him.

However, true advocates of decentralization should consider removing their dPoS tokens from centralized exchanges and staking pools, thus ensuring that they own their votes and their voices are heard.

Lior Yaffe is co-founder and director of Jelurida, and has 20+ years of experience in design, development, and deployment of enterprise applications for large organizations. Lior has his B.A. in computer science from the Technion in Haifa, Israel. Before establishing Jelurida (the company powering Nxt, Ardor and Ignis), he led the development and product management of a leading mainframe integration product at Software AG. 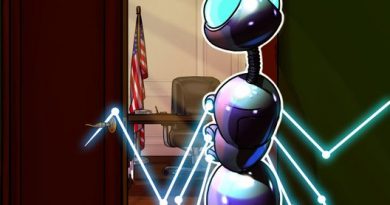 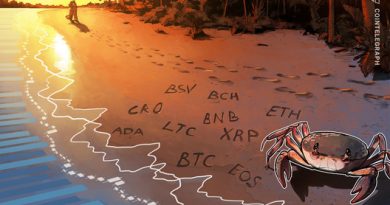 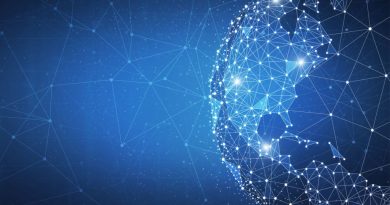