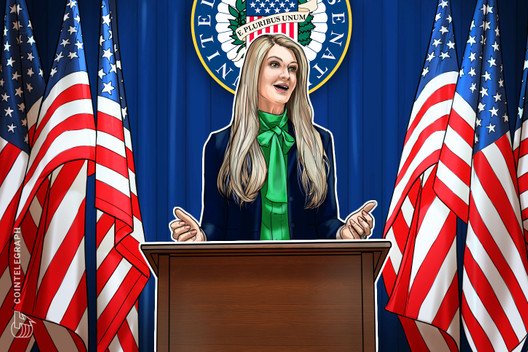 ICE gave Loeffler a reported $9 million in financial assets and “other rewards,” the New York Times said in a recent report. According to the numbers, not including her base salary, Loeffler received $12.5 million total last year in rewards and bonuses.

“Kelly left millions in equity compensation behind to serve in public office to protect freedom, conservative values and economic opportunity for all Georgians,” a spokesperson for Loeffler said in response to Cointelegraph’s request for comment, adding:

“She brings unparalleled business experience to helping solve our nation’s challenges at a time when we need to rebuild our economy and restore jobs. The obsession of the liberal media and career politicians with her success shows their bias against private sector opportunity in favor of big government.”

Loeffler left her post as Bakkt’s CEO in the latter part of 2019, jumping into the political arena as one of Georgia’s senators. An influential person in the industry, Cointelegraph listed Loeffler in third place on its list of the top 100 people in crypto and blockchain.

Loeffler came under fire amid the coronavirus pandemic as she reportedly sold off her sizable stock positions following a private government meeting during the early stages of the virus outbreak. Loeffler’s husband also sits ICE’s CEO, adding further questions to the situation.

The senator’s documents have surfaced

Following a multi-month extension, the former Bakkt CEO filed financial disclosures at the beginning of May, bringing additional details to the surface. Documents revealed millions of dollars held in Loeffler’s asset portfolio, as well as the $3.5M she made working with Bakkt.

Numbers brought to light by the New York Times revealed an additional $9 million held in various financial assets, including stock options. ICE expected Loeffler to give up these assets when she departed from Bakkt, as per her original agreement. Loeffler was able to retain the funds, however, thanks to ICE’s changes to the agreement. 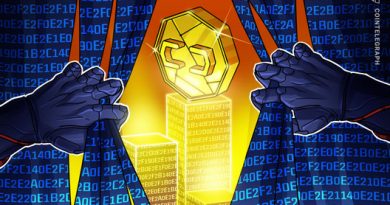 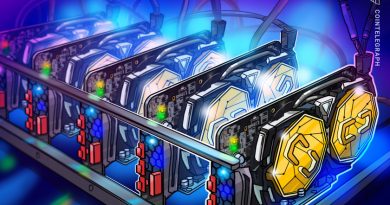 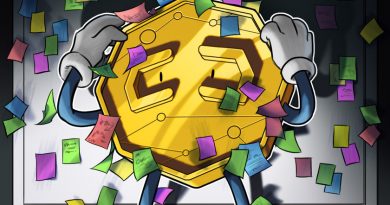 Seven times that US regulators stepped into crypto in 2020