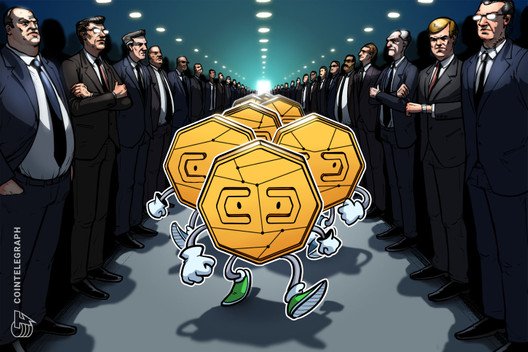 Illinois is drafting a bill that would allow the state to confiscate abandoned cryptocurrencies held by custodians, though the state will not hold crypto by itself.

A new bill draft proposed by the Illinois State legislature adds “virtual currencies” to a list of assets that can be considered abandoned. The bill was first introduced on Feb. 20, and was sent to the House Revenue & Finance Committee on March 12.

The act regulates all manners of assets that are deemed to be abandoned by their original owners. Among others, they may include real estate, safety deposit boxes, money orders and securities.

Once an asset is deemed unclaimed, the state is obligated to try to contact its last reported owner. If the original owner cannot be reached, the state treasurer can “claim” the asset — essentially repossessing it.

This law is primarily meant for assets that are held in custody by third parties, such as banks. The confiscation process allows the custodian to retrieve any fees it may have accrued that were not paid by the original owner.

The revised bill specifies exactly how cryptocurrency should be treated under the act.

The terms for crypto assets to be considered abandoned are defined as “five years after the last indication of interest.”

Indication of interest is a legal term that includes any kind of interaction between the custodian and the owner of the asset. For example, withdrawing portions of the asset, or communicating contact information changes.

The five-year deadline appears to be relatively generous, as many other assets can be considered abandoned after three years.

One notable aspect of the bill is that the government will not directly own cryptocurrency obtained in this manner. The assets must be liquidated by the holder — the legal term for the custodian. As written in the bill:

“The holder shall liquidate the virtual currency and remit the proceeds to the administrator. The liquidation shall occur anytime within 30 days prior to the filing of the report under Section 15-401.”

After the liquidation the original owner loses the rights to recover any gain in value, the bill clarifies.

The crypto provisions appear to be strictly targeted for crypto custody businesses, as directly confiscating crypto is largely impossible. If the bill were to pass, crypto custody operators within Illinois would receive clear indications for an important business procedure.

There are no major crypto custodians headquartered in Illinois, however. The Chicago Mercantile Exchange (CME) offers Bitcoin (BTC) derivatives for institutional clients but has not expanded into direct custody — at least for now. 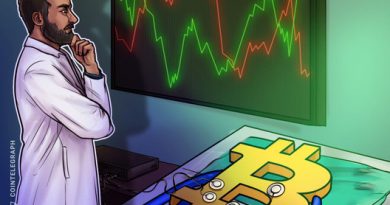 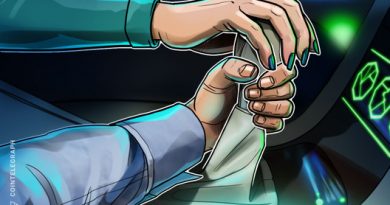 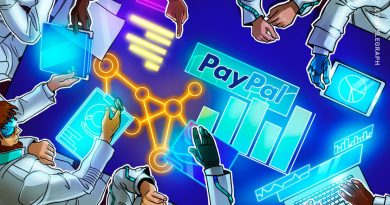