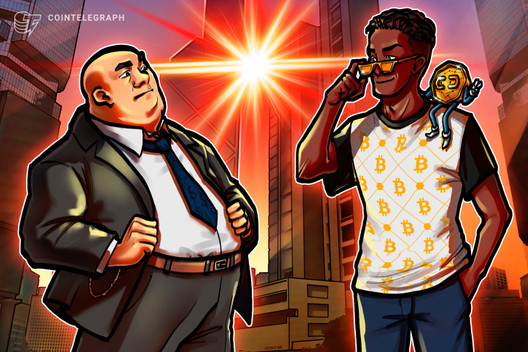 Despite the benefits of crypto being in the hands of the few, the current crisis may be a harbinger of change.

The COVID-19 pandemic has forced economies to a halt and stretched the central banking system. Central banks have been printing money on a scale like never before, which makes the 2008 financial crisis pale in comparison. Over $2 trillion dollars were printed to stabilize the markets and increase liquidity.

Back in 2008, Bitcoin (BTC) was created in reaction to these quantitative easing programs as an alternative to fiat currencies and the traditional financial systems. Where governments can print money at will, a numerus clausus asset class is attractive as an inflationary hedge.

In 2008, the financial crisis began with disruption to the United States real estate and financial markets, only spreading to the financial and real economy in the rest of the world after a certain time delay. The COVID-19 outbreak is different in that it exerts a more radical and abrupt effect — first an economic upheaval by putting the real economy out of action immediately and completely, and then culminating in a financial crisis.

Central banks globally have printed trillions in the first wave of COVID-19, with many more expected to come. Airbags have been deployed, whether it be direct deposits for the survival of individuals or new loans for the survival of businesses. A large amount of liquidity has been injected into monetary systems, with a sizable portion of it finding its way to the equity markets. The same will eventually happen to the crypto markets, but that hasn’t happened yet.

The birth of guaranteed income is a result of central banks fighting the crisis with financial instruments — Bitcoin played no part in it. In fact, a hard money system, like what gold was during the great depression, can be detrimental during times of acute crisis. The market crash of 1929 became the economic depression of the 1930’s by way of a monetary transmission — gold was simply held as a store of value.

Crypto market participants should be familiar with the supply-and-demand dynamics causing the current equity markets rally. After all, there are neither economic asset-backing nor earnings models in the crypto realm — prices are driven purely by market supply and demand. With the influx of new money fueling demand in the equity markets, what we are witnessing is the inflation of financial assets, and a floating of the haves, combined with deflation of economic assets, and a needed rescue of the have-nots.

Modern monetary tools are flexible, swift, broad and powerful — it is logical that they are being deployed. The arguments we often hear from the Twitter peanut gallery that “Bitcoin solves this” are just misguided if not financially illiterate. In an age of abundance, paradoxically, Bitcoin simply does not and cannot deploy emergency funds to avoid starvation and civil unrest. To argue in a time of public suffering for hard money almost appears to be one of ignorant if not malignant sociopathy. Forget that Bitcoin isn’t money, much less hard money. Instead of tilting at central bank windmills, crypto would do well to focus on what it does well — as a speculative store of value.

Bitcoin’s resilience, in this regard, will become more evident when the COVID-19 dust settles. Cryptocurrencies have held their own on the aspect of wealth preservation and growth, but their benefits have traditionally been limited to the fortunate few who already have exposure. That is, however, changing.

With all the liquidity entering the markets and the finite number of Bitcoin, market participants have been increasingly bullish on the crypto — it’s just market number logic. We will likely witness a surge in money flows into crypto markets, similar to what we saw in the equity markets. This is narrowly financial — cryptos did well amid a financial panic.

On a higher level, open-source blockchains are possibly philosophical constructs to the future of data, personal data, voting data and medical data. Today, we focus on investments and banking. Stablecoins offer downside protection, others offer very volatile growth, and some others are hybrids of the two.

What can crypto do? It can serve as a transnational store of value, offering both downside protection and upside potential, and it does that well. Does it solve the economic and financial crisis unfolding? No. Crypto is an epiphenomenon on the world monetary stage. It may one day take center stage if it sheds its illusions and keeps executing.

Marc Fleury is the CEO and co-founder of Two Prime — a financial technology company that focuses on the financial application of crypto to the real economy. Building upon his financial expertise, spanning from his role advising private equity firms to his academic pursuits in modern monetary theory and banking theory, he provides the strategic direction for core vision investment strategy and partnerships for the firm. 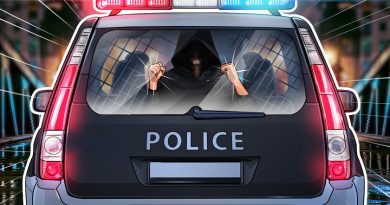 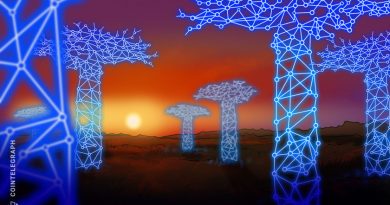 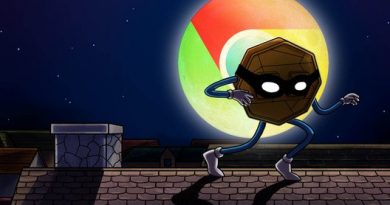