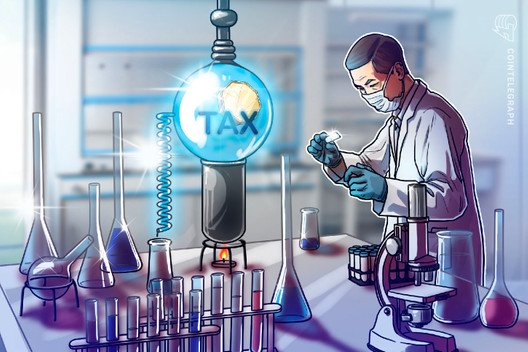 As part of the Financial Statements Committee, the Minister of Finance is conducting an investigation into digital assets in Japan.

According to top government officials in Japan, the current national tax system is not yet capable of accepting declarations of digital assets, potentially leading to outflows overseas.

In a Q&A session at the Financial Statements Committee on April 6, Representative Shun Otokita of the Japan Innovation Party pointed out the importance of market research for the introduction of separate taxes for crypto currencies.

Otokita was concerned with the current high-tax system in Japan. He acknowledged that it would be difficult to quickly change the tax code to apply to digital assets, and indicated the necessity of market research to determine what changes are necessary.

In Japan, individuals can not be identified only by the blockchain address of a transaction, whether it’s for a non-taxable gift or a taxable payment for services. Japanese Minister of Finance Taro Aso said that the lack of oversight for these transactions was a major reason their investigation was moving at a crawl.

As there are no official laws to regulate crypto in Japan, amending existing regulations is the only way at this time for digital assets to have any kind of legal status in the Asian nation. The Payment Services Act and Financial Instruments and Exchange Act will start to be enforced in Japan by the Financial Services Agency (FSA) on May 1.

However, when it comes to taxes, the FSA has not investigated any transactions other than those conducted by registered cryptocurrency exchanges. Aso has called for the committee to investigate “the taxation of transactions involving crypto assets,” while Otokita pointed out the Japan Cryptocurrency Business Association (JCBA) was conducting an investigation of its own into the matter. 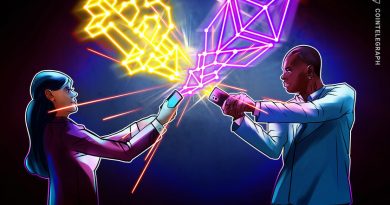 Where does the future of DeFi belong: Ethereum or Bitcoin? Experts answer 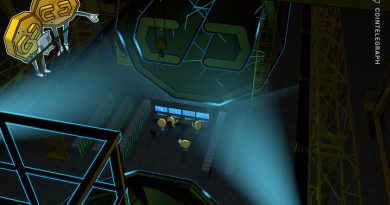 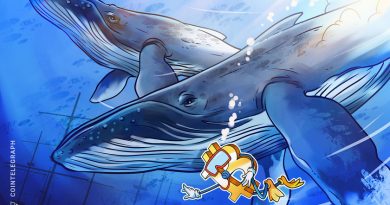