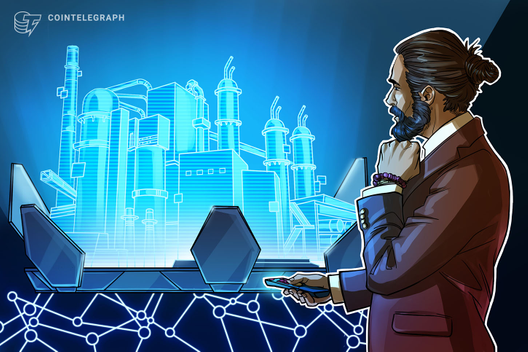 Dubbed the Industry Marketplace, Iota’s new product is a joint initiative that aims to accelerate industrial automation and commercial machine interaction, the organization announced in a blog post on Sept. 19.

Serving as a vendor and industry-neutral platform that automates the trade of physical and digital goods and services, the blog claims the Industry Marketplace to be the world’s first autonomous and decentralized virtual marketplace.

The initiative is a collaboration between a number of firms, including German IoT startup Neoception and WeWash, the first innovation arm by the largest European manufacturer of home appliances, BSH Hausgeräte, and many others.

Not limited to manufacturing

Specifically, the Industry Marketplace, which is now available in demo version, intends to facilitate a secure interaction and payment platform for the full industrial ecosystem while ensuring the authenticity of all participants and enabling decentralized exchange.

According to the project’s website, the use cases of the Industry Marketplace are not limited to the manufacturing industry, as its concept can be used in all industries that require automation. This includes smart cities, energy, mobility and connected vehicles, among others. 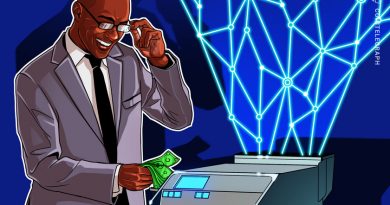 What DeFi needs to do next to keep institutional players interested 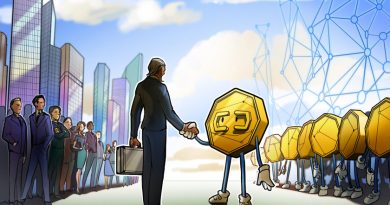 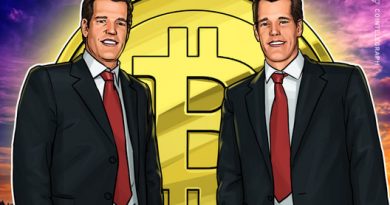 Winklevoss Twin: Next Bitcoin Bull Run Will Be ‘Dramatically Different’