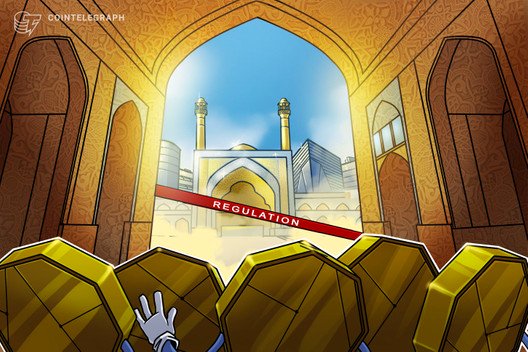 Per a May 4 report from local outlet Mehr News, Iran’s new ‘Reforming Monetary and Banking Law’ has passed in parliament. The new law dictates the transition from rial to the toman — valued at 10,000 rials — within the next two years.

Hyperinflation and the BTC connection in Iran

Back in 2018, Iranian authorities set an official exchange rate at some 42,000 rial to the dollar. Many currency exchanges still show this as the going rate. At the same time, peer-to-peer Bitcoin exchange LocalBitcoins is seeing prices of 1,445,658,900 rials per BTC — according to the official exchange rate, roughly $34,500.

It is, however, not the time to start selling BTC in Iran. Despite official proclamations, the rial has taken a beating alongside the Iranian economy.

According to Radio Free Europe, black market trading had the U.S. dollar selling for 156,000 rials. The toman would cut four zeroes off of current rates, but may well run into the same problems that have stymied the rial.

Years of hyperinflation in Iran

More recently, Iran’s struggle to contain the coronavirus and the collapse of the price of oil have compounded existing problems.

Cointelegraph has previously reported on the increasing value of crypto to Iranians. Other countries facing hyperinflation have used crypto to combat slipping values — most recently, Venezuela saw a new BTC-backed synthetic dollar. 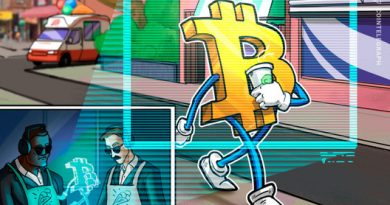 Will Bitcoin Break $12,000? 4 Things to Know Heading Into the Weekend 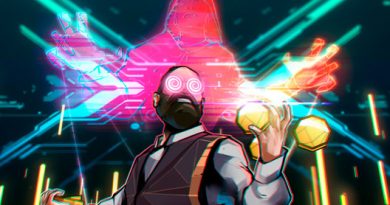 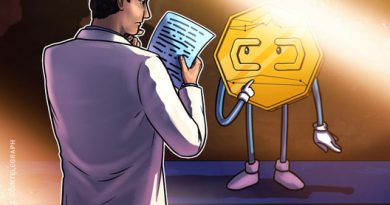 Nexo Finance Accused of Being Behind Zeus Capital and Chainlink Short