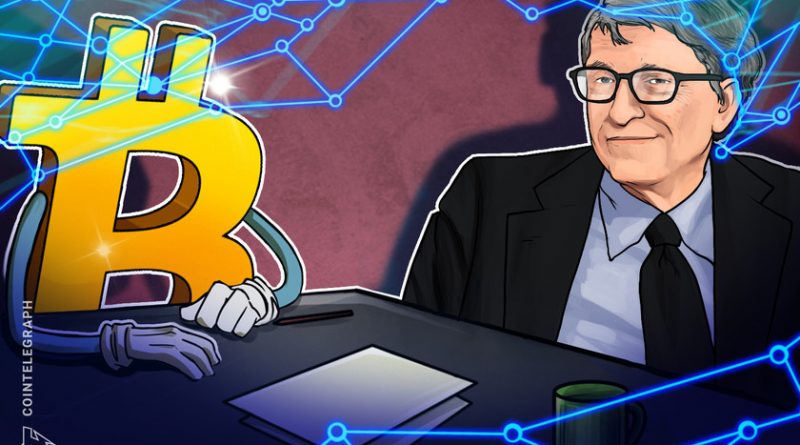 “Bitcoin can go up and down just based on the mania or whatever the views are,” said the Microsoft co-founder.

Microsoft co-founder Bill Gates is the latest prominent tech figure to seemingly try to stay out of the fray when it comes to questions about Bitcoin adoption.

In an interview with CNBC’s Squawk Box this morning, Gates said he had neither invested in Bitcoin (BTC) nor wanted to make a prediction on any price movements.

“I don’t own Bitcoin, I’m not short Bitcoin, so I’ve taken a neutral view,” said Gates. “Bitcoin can go up and down just based on the mania or whatever the views are. I don’t have a way of predicting how that will progress.”

“I don’t own #Bitcoin. I’m not short Bitcoin,” says @BillGates. “I do think moving money into a more digital form and getting transaction costs down, that’s something the Gates Foundation does in developing countries.” pic.twitter.com/DDe5X196ax

However, the Microsoft co-founder seemed to imply that many were using digital currency outside developing countries for “tax avoidance or illegal activity.” He said his philanthropy work through the Bill & Melinda Gates Foundation moves “money into a more digital form,” with “total visibility of who’s doing what.”

The comments mirror previous statements made in a 2018 Reddit AMA, in which Gates criticized the anonymity of crypto transactions and connected them with people purchasing drugs. The Microsoft co-founder referred to the technology at the time as one “that has caused deaths in a fairly direct way.”

Though no longer on Microsoft’s board as of March last year, Gates’ position on cryptocurrencies and Bitcoin is similar to that of the tech company. Yesterday Microsoft president Brad Smith implied the firm had no immediate plans to invest in Bitcoin. 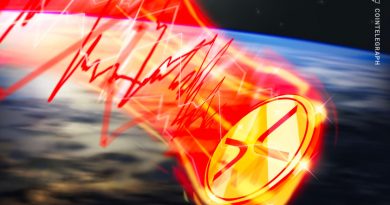 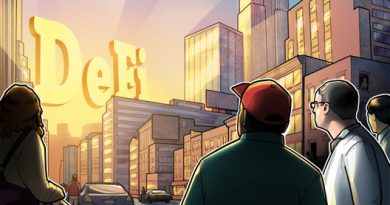 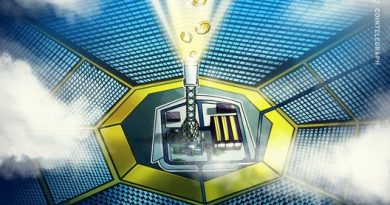