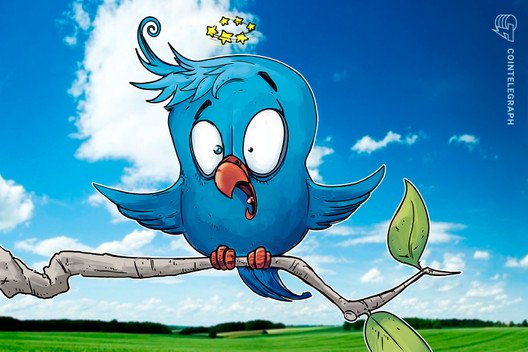 Well known activist investor Elliott Management has called for Jack Dorsey to be replaced as CEO of Twitter.

Billionaire investor, Paul Singer, is pushing for the removal of Jack Dorsey as CEO of Twitter. According to a CNBC article dated Feb. 28, the Elliott Management founder and activist investor is concerned about Dorsey’s time being split between two $5 billion-plus companies, and his desire to move to Africa.

The $40.2 billion hedge fund managed by Singer took a major stake in the social media giant recently and has already nominated four replacement directors to Twitter’s board according to reports.

Dorsey has previously faced criticism for his role as CEO of two publicly listed companies; Twitter and Square, both of which have market valuations of over $5 billion. Singer is also concerned about Dorsey’s plan to work up to six months a year in Africa.

Dorsey is a long time supporter of Bitcoin and was instrumental in implementing an easy Bitcoin onramp into his company, Square’s, Cash App. As Cointelegraph reported this week, a full half of Cash App’s revenue now comes from Bitcoin-related revenue.

Square has also invested in Square Crypto, a team funded by Square, tasked with improving the overall Bitcoin ecosystem. Square Crypto made a number of hires in 2019, including its first hire, Steve Lee, who clarified his position in a tweet recently:

“I don’t work for Square, I work for Bitcoin. Square pays me so I can spend all my time and energy working on Bitcoin.” 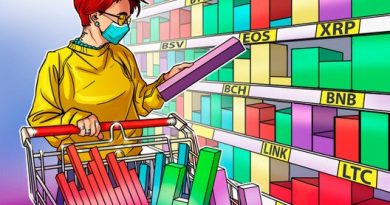 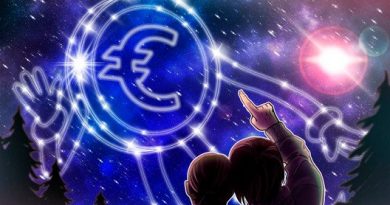