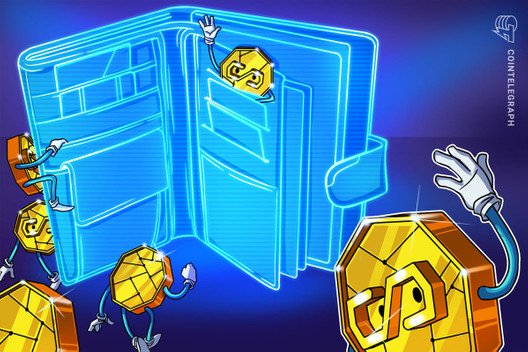 SGA token users can now hold their funds in ZenGo’s keyless wallet, thanks to a partnership between the two.

Saga Monetary Technologies’ SGA stablecoin is now compatible with keyless wallet ZenGo, thanks to a recent partnership between the two companies.

“ZenGo provides guaranteed access, meaning that even if we stop operating, user funds will remain 100% available for the users to move them anywhere they wish,” ZenGo CEO Ouriel Ohayon explained to Cointelegraph about the keyless wallet.

The collaboration has an approach different than traditional wallets

“Saga was designed to remedy these concerns in the sense that it is backed by a basket of the five most traded national currencies on one hand, and, on the other hand, it is gradually progressing towards independence, as its economy grows,” Man told Cointelegraph.

Man also said that such options need simplicity to be accepted by the public, adding:

“ZenGo is extremely appealing in this regard, as they have managed to allow users to hold a wallet without needing to bother themselves with keeping the private keys secure, spreading them around, and being so concerned about security. At the same time, ZenGo allows users to remain in full custodianship over their funds, without actually needing to turn to a custodian.”

Simplicity appears to be key in the public eye, as a recent study from Edelman showed Generation X, Z and Millenials all voted lack of knowledge as the largest barrier to entry into crypto. A more simplistic approach might invite new users as it would not require as much additional knowledge. 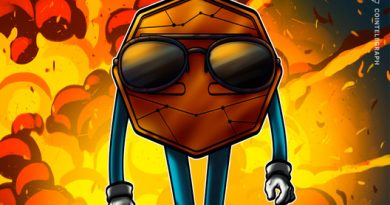 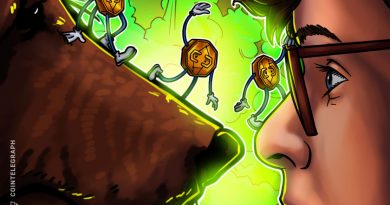 Too fast, too furious: Some major altcoins failed to match Bitcoin’s rally 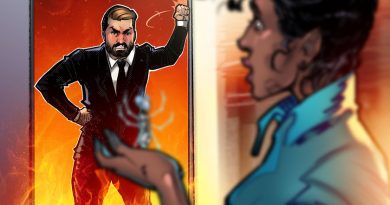 Inside the blockchain developer’s mind: The governance crisis