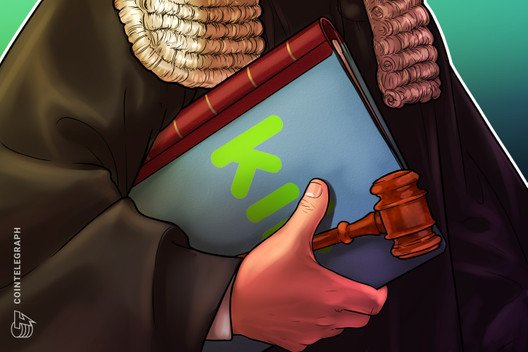 The SEC and Kik have opposed each other’s motions for summary judgment in the ongoing battle over Kik’s $100 million ICO in 2017.

The U.S. Securities and Exchange Commission, or SEC, and Kik Interactive have both filed oppositions to each other’s motions for summary judgment on April 24.

Kik and SEC battle it out over Howey Test

Kik maintains that the SEC has failed to provide sufficient evidence that it cultivated the expectation of profits among its customers, or that Kik’s investors entered into a common enterprise with the company — two of the Howey Test’s three elements.

The company notes that its marketing materials explicitly stated that Kik “would be just one of many developers and participants contributing to the success of the Kin economy.”

By contrast, the SEC argues that Kik’s ICO fully satisfies the Howey test, asserting that all Kin tokensale participants “made an investment of money” into “a common venture” with “a reasonable expectation of profits to be derived from the entrepreneurial or managerial efforts of others.”

Refuting assertions from Kik founder, Ted Livingston, that Kin has been used as a currency since its launch, the SEC also argues that “at no point during its marketing campaign did Kik identify any specific good or service that could be purchased with kin.”

Kik’s general counsel, Eileen Lyon, told Cointelegraph that the SEC’s case relies excessively on rulings made in the Telegram case, asserting that there are significant differences between the two offerings:

“Our take on the SEC’s Opposition is that it relies heavily on the recent Telegram case which we think was poorly reasoned and wrongly decided. As you know, the Telegram case is not binding precedent, so it will be interesting to see what impact it might have, in light of the many other authorities we have cited and the significant factual differences in the two token offerings.”

“Additionally, we felt their arguments regarding the “integration” issue were conclusory and circular,” she added.

Kik also argues that the SEC’s motion for summary should be denied on the basis of failing to evidence that either of its token issues required SEC registration.

The Kik ICO comprised a private pre-sale to accredited investors and public token distribution event. The company claims that the two sales “did not involve the “issuance of the same class of securities” and should be assessed independently.

“The second transaction, having been conducted after the infrastructure for Kin already existed, and given that it was merely a sale of goods to the public, was not an offering of securities. Thus, the sale did not require registration with the SEC.”

Further, Kik argues that the SEC failed to provide it with sufficient warning that it may be operating in violation of securities laws:

“The SEC’s Motion fails to establish that Kik was provided adequate notice to Kik that the particular facts and circumstances of its sale of Kin would constitute an ‘investment contract.’” 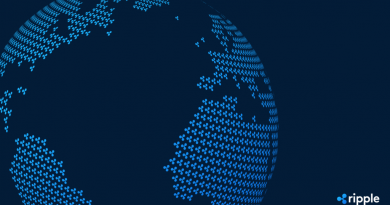 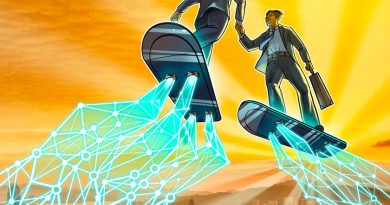 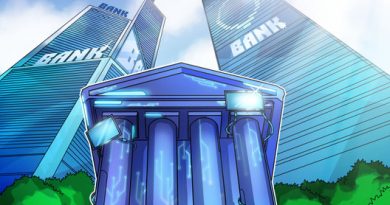