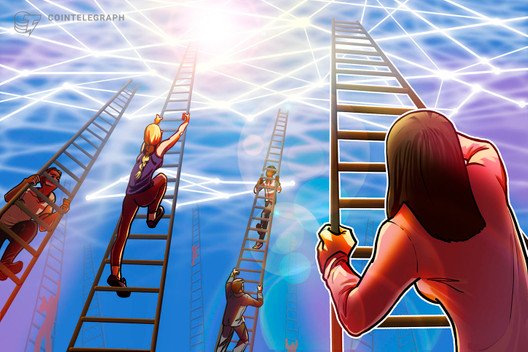 The new additions bring the Liquid Federation’s membership up to 45 — including crypto exchange trading desks, and financial institutions.

Daniel Pickering, ListedReserve’s chief investment officer, emphasizes that ensuring capital can circulate quickly is essential to the firm’s operations. “The Liquid Network is enabling much faster movement across exchanges around the world,” he added.

Liquid is a sidechain built by blockchain tech company Blockstream. Unlike the Lightning sidechain which is designed to quickly clear a large volume of smaller transactions, Liquid caters to larger transactions and can hide the sums involved in a transfer.

After joining Liquid, ListedReserve now plans to launch an Australian dollar-pegged stablecoin on the network.

Ledger plans to support Liquid assets on its hardware wallets and in its Ledger Vault. Hodl Hodl will be supporting L-BTC as a payment option on its Bitcoin (BTC) marketplace.

The Liquid network now exhibits great liquidity than the Lightning network — with 952 BTC held on Liquid as opposed to Lighting’s 899 BTC. $16 million in Tether (USDT) is also circulating on Liquid.

At the start of March, Liquid member and crypto exchange, BTSE, launched what it claimed to be the first native exchange token on the Liquid Network. 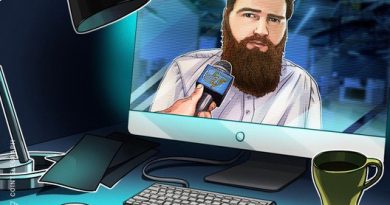 IOTA Founder Confirms He Will Repay Victims of $1.97 Million Hack 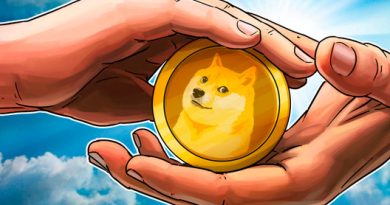 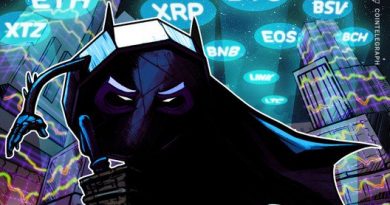