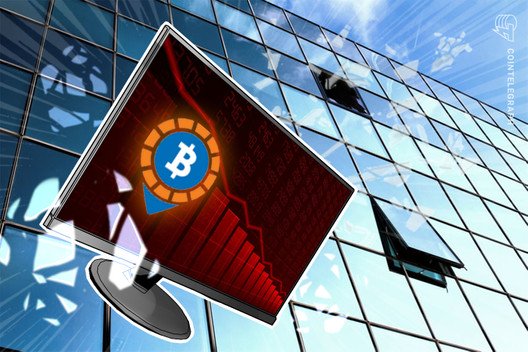 Popular P2P exchange LocalBitcoins traded 3,144 bitcoins during one week in February, which is the lowest since 2013.

According to data from Bitcoin (BTC) statistics website Coin Dance, global Bitcoin trading volumes on LocalBitcoins exchange have touched a seven-year low during the week ending on Feb. 22.

During the weekly period, LocalBitcoins traded just 3,144 bitcoins, or around $28 million at press time, which is the lowest weekly trading amount since May 2013.

The new historical low of Bitcoin trading volumes on LocalBitcoins came amid a massive decline since last year. As such, LocalBitcoins traded about 13,000 bitcoins per week in February 2019, according to Coin Dance. In comparison, the biggest amount of Bitcoin that was ever traded in a week on LocalBitcoins accounts for 39,137 bitcoins.

Trading volumes in USD show a significant decline, too

Despite a heavy decline in BTC trading volumes over the globe, the dynamics are different when the amount is converted to fiat money, as the price of Bitcoin has seen a major surge since 2013.

Still, LocalBitcoins’ crypto trading volumes in USD have notably dropped since 2019, down from an average $50 million in 2019 to around $30 million this year. The all-time high (ATH) of crypto trading volumes in USD was recorded during the week ending on Dec. 23, 2017 — the week during which Bitcoin’s price hit the ATC of $20,000 — and accounted for $129 million or 7,519 bitcoins at the time, according to Coin Dance.

The decline of trading volumes on LocalBitcoins comes amid the backdrop of the apparent uncertainty over its services as the P2P exchange was allegedly quietly suspending some user accounts due to “enhanced due diligence process” in late January 2020. Cointelegraph also reported that BTC trading volumes on LocalBitcoins saw a major decline in China, hitting the lowest weekly volume in more than two years in January 2020.

Cointelegraph asked LocalBitcoins to comment on its seven-year low in Bitcoin trading volumes but did not receive an immediate response. This story will be updated should they respond.

Despite the apparent FUD, LocalBitcoins is a regulated exchange as it is officially registered as a virtual currency provider by the Finnish Financial Services Authority. However, some reports claim that LocalBitcoins is purportedly involved in facilitating illicit financial transactions due to insufficient Know Your Customer and Anti-Money Laundering regulation in other locations worldwide. 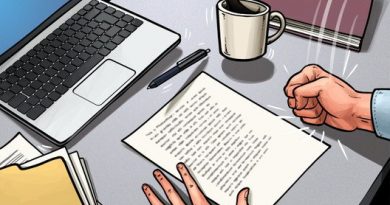 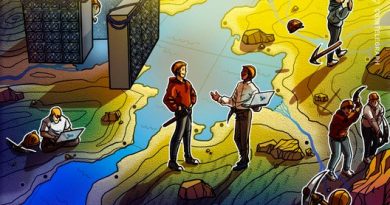 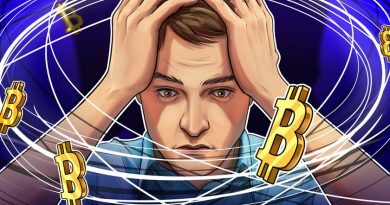