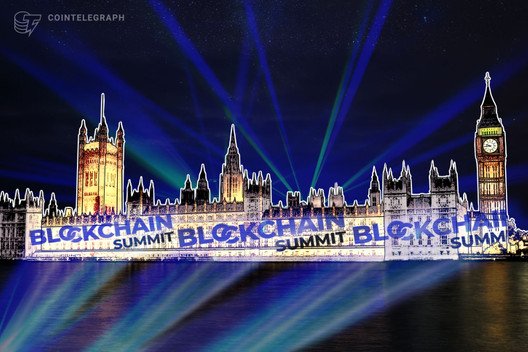 The London Blockchain Summit soldiered on this week, despite many speakers in isolation or subject to travel bans due to coronavirus.

The world has a fever. A fever for blockchain. But that’s not the only infectious substance in the room. The spectre of the spiralling Coronavirus crisis looms large over today’s conference in the United Kingdom. London has sold out of hand sanitizer and some of blockchain’s biggest names are fist-bumping and elbow-tapping at London Blockchain Week to avoid hand contact.

Although the summit is about extolling the virtues of blockchain, coronavirus is the elephant in the room. And there’s certainly room for an elephant in the cavernous main hall of 8 Northumberland Avenue, in the beating heart of the U.K. capital, with many of the speakers subject to travel bans or self-isolation.

But organisers of the event are taking a rosy view of a grim situation, and that’s not only due to the intense pink neon lighting that illuminates the venue. Organizer Dr. Jane Thomason kicked off the blockchain bonanza by acknowledging the impact of coronavirus on the event:

‘We’ve had a lot of dropouts, a lot of our international speakers haven’t been able to make it. No one knows what’s going on but you need to wash your hands a lot and don’t sneeze on anyone!”

Blockchain is changing finance and our online reality

Founder and CEO of Outlier Ventures Jamie Burke, opened proceedings by ribbing the audience about the fact they were even there in the first place, “I wondered who’d be stupid enough to come to a conference now. I didn’t have a choice!” he said.

Burke spoke passionately about the potential for blockchain to bring about Web 3.0, a new phase in which advanced machine learning fundamentally changes the way in which the internet functions.

Burke told the audience that blockchain can alter the way that predatory platforms use our data, often without consent. “Sovereign software restores the world,” Burke said, adding that Web 3.0 could see a “Cambrian explosion of machine learning,” in which users would experience a new internet framework where it was possible to “bring your own data.”

He doesn’t think we will have to wait long to see big changes: “Sovereign identity will be the thing this year to catalyse web 3.0,” he said.

The industry can’t rest on its laurels

You might expect a blockchain conference to be full of slavish boosterism, but London Blockchain Week included some pointed criticisms. While crypto media often gives the impression that nothing stands in the way of blockchain technology, some heavy-hitters in today’s conference were cautious about how much impact crypto and blockchain will have in the short term.

Parim Solutions Pty Managing Director Joanne Thornton said that despite the progress that has been made, there was still a long way to go before wholesale investors are ready to get involved in a meaningful way:

Swen Werner, Managing Director of State Street, echoed Thornton’s reservations about the lack of a concrete regulatory framework and insufficient liquidity. Rockaway Capital managing partner Viktor Ficher added: “Liquidity is still the endgame that we are trying to reach. The biggest point is the lack of good assets to invest in.”

DeFi, or decentralized finance, is fast becoming one of the buzzwords of 2020. But speakers today were split over the issue. Jonathan Dunsmoor, founder and principal of Dunsmoor Law, P.C., asked the audience how many of them had a digital wallet and suggested the fact that nearly half did not as evidence there’s still much more work to be done for DeFi to become a reality.

Not one to mince words, Dunsmoor was the enfant terrible of the day, stating that digital currencies are an unsuitable basis for DeFi due to their volatility. Dunsmoor’s provocative statements drew criticism from the crowd, with one attendee bellowing “Bull—-”.

Daniel Coheur, COO of Luxembourg-based Tokeny, criticised the term ‘DeFi ‘and argued the direction the burgeoning industry was going in was toxic for growth:

“I think we should stop talking about DeFi. What we do is centralized finance on a decentralized network. What we must avoid is fragmentation. This market will never grow if we start building silos. We need something standardized because it is killing the market. We need critical mass.”

Francesco Roda, Chief Risk Officer at Koine, agreed. “There are so many different initiatives taking place,” she said. “Interoperability is the key element for adoption. We should have critical mass on one particular standard.

For now, it seems the conference will soldier on despite the impact Coronavirus has had. But since I sat down to write this update, the UK has announced its first death from Covid-19. The day’s first speaker Jamie Burke, had ended on a morbid note, telling attendees he would “try and see you next year, no guarantees on that.”

My next update from London Blockchain Week is due tomorrow. Let’s see how that pans out. 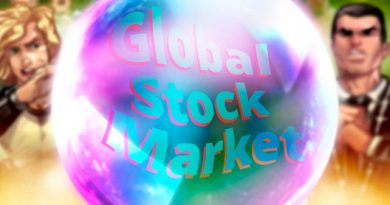 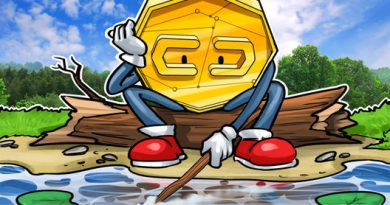 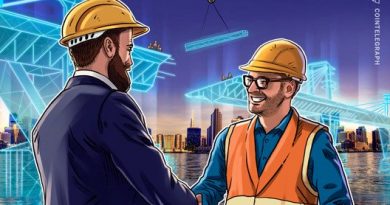