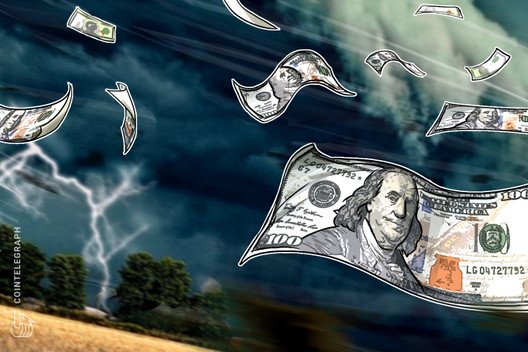 SoftBank is expected to lose $12.5 billion driven by its investment in WeWork.

SoftBank Group Corp (SFTBY), the parent company of Fortress Investment Group is expected to lose $12.5 billion for the fiscal year that ended in March, per an April 13 report from Bloomberg.

It seems that Vision Fund is the main culprit of the anticipated loss. SoftBank Group announced that it would lose $24 billion, driven by its ill-fated investment in WeWork.

On the bright side, the company has a stake in Slack (WORK), which is doing well because of the shift to remote work amid COVID-19.

Son, CEO and founder of SoftBank Group, is a Korean-Japanese entrepreneur and the second-richest man in Japan, known for an early $20-million investment in the Chinese giant Alibaba. He has built a multi-billion dollar conglomerate that includes SoftBank Corp, Vision Fund and Fortress Investment Group.

Reportedly, Son lost $130 million in a mistimed Bitcoin (BTC) investment. Apparently, Son acquired Bitcoins in 2017 at a time when Bitcoin was hovering around its all-time record highs. 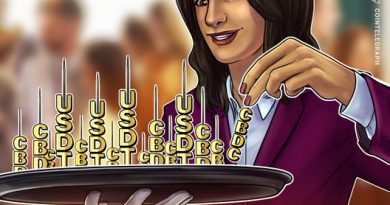 Tether CTO: ‘USDT Will Continue to Exist Alongside CBDCs’ 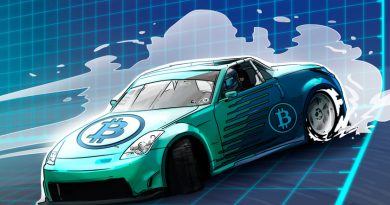 Major correction for DeFi as Bitcoin rejected again above $40K: What’s next? 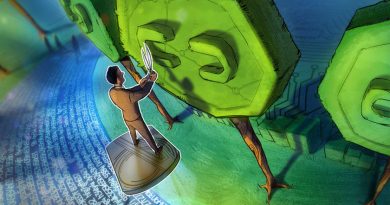