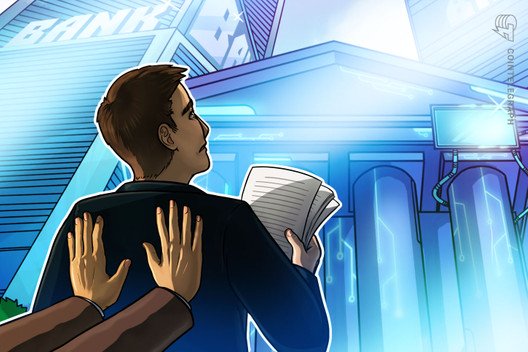 Major US banks have been knocked offline, unable to cope with the volume of stimulus checks.

Some U.S. banks have been unable to handle the increased demand generated by the stimulus checks being distributed to 80 million Americans.

On April 15 the online platforms for US Bank, PNC, and Fifth Third Banks went down, apparently unable to handle the inflow of stimulus funds. On April 16 some users of the online-only Ally Bank reported outages, with US Bank customers reporting ongoing problems as well.

Banks have shown they are unable to scale with the increased demand. Ironically, the “lack of scalability” is a typical criticism of Bitcoin (BTC) and other blockchain networks, that have been happily chugging along in the meantime without any hiccups.

Alex Mashinsky, CEO and founder of Celsius Network (CEL), who is known for his critical stance toward the banking industry, told Cointelegraph the issue highlighted problems with the legacy infrastructure:

“We live in this technological age and everybody can scale, but it’s not what’s happening. But the government is still printing physical checks and sending it to people by mail.”

Mashinsky believes that the reason why we are still relying on the old and tried banking system for the massive stimulus distribution is that the banks benefit from this friction:

“They could do that [use blockchain technology instead]. So it’s not a technological issue. But, you know, when there’s friction, the banks make huge fees. When you eliminate friction with the blockchain, then the banks would have to charge less, not more.”

Mashinsky said that if the government wanted to use blockchain technology for this purpose, they could have used JPMCoin or Libra.

Although it seems unlikely that during this crisis the U.S. government will resort to the aid of blockchain technology, it is something that the governments around the world may be forced to consider in the near future. 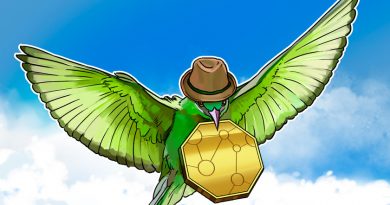 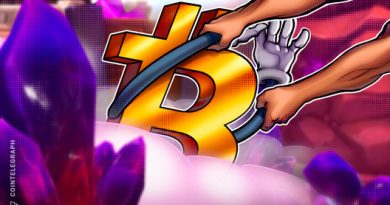 Bitcoin Balances at a 21 Month Low As Exchange Exodus Continues 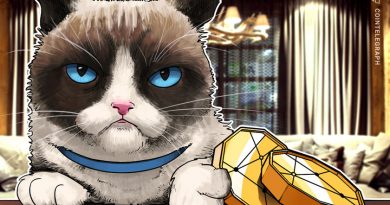