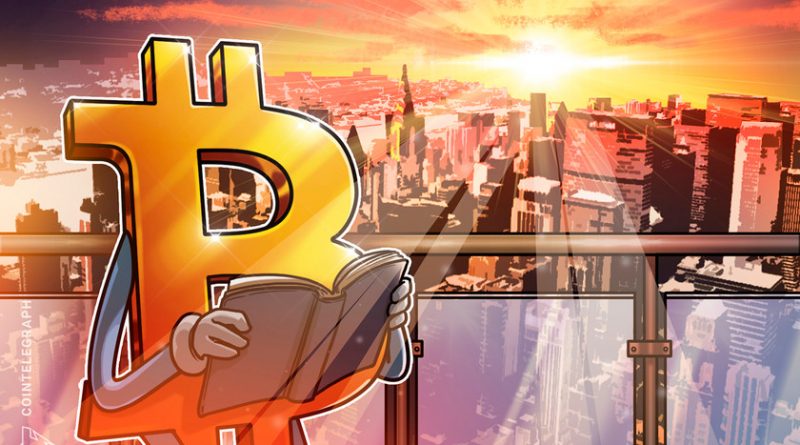 “Stocks will be on the blockchain in the future,” predicted the billionaire.

Jumping on the r/Wallstreetbets subreddit for an “ask me anything” session recently, Dallas Mavericks owner Mark Cuban shared his thoughts on GameStop shorts, general investing and various crypto-related topics. The billionaire said “the game is changing” when it comes to stocks but encouraged the Redditors to look at Bitcoin (BTC) investors for guidance.

“BTC HODLers are a great example to follow,” said Cuban. “Many bought at the highs in 2017 and watched it fall by 2/3 or more. But they held on because they believed in the asset. The same applies to stocks. When I buy a stock I make sure I know why I’m buying it. Then I HODL until I learn that something has changed.”

A Bitcoiner himself, Cuban said his crypto portfolio includes Aave’s LEND, SushiSwap’s SUSHI, Ether (ETH), BTC and Litecoin (LTC). Last week, crypto sleuths were able to find at least two wallets connected to Cuban with more than 1,000 ETH, staked Aave and SUSHI. Upon being found out, Cuban admitted he had his “share of shitcoins.”

The Dallas Mavericks owner went on to say he believed decentralized finance and nonfungible tokens have the potential to explode in the next decade, “But there will be a lot of ups and downs along the way.” In addition, the billionaire said the infrastructure surrounding investments may even change:

“Stocks will be on the blockchain in the future, and that will make the markets much more efficient, transparent and available to the small investor.”

Cuban has been more active speaking about crypto since the winter as the Bitcoin bull run began and many media outlets began reporting on the ecosystem more often. Earlier this month, he compared crypto markets to the dot-com bubble of the late 90s and even said he would consider a presidential run if the price of Bitcoin hits $1 million.

However, many of the billionaire’s views on crypto are in line with participants in the industry. Cuban has referred to Bitcoin as a store of value like gold and recently suggested Redditors in the r/Wallstreetbets community have a better grasp on investments than the “slow” and “stale” practices of Wall Street investors.

“I think social investors have an opportunity to change stocks the way social was used to build crypto,” said Cuban on the Reddit AMA. 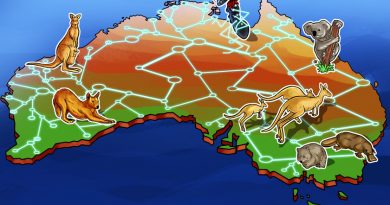 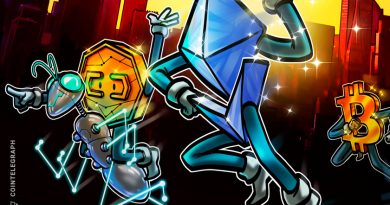 Second layers will save the day in 2021, bolstering Ethereum and DeFi 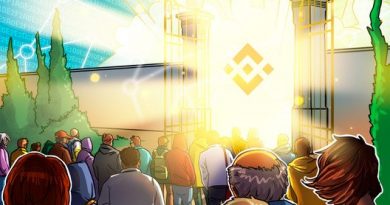 Mainstream and Crypto Bear Markets Have Not Stopped Binance Expansion