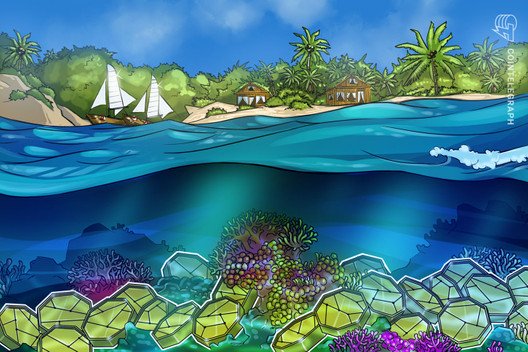 After revealing its planned digital currency back in 2018, the Marshall Islands chose blockchain firm Algorand as technology partner for the project.

The Republic of the Marshall Islands (RMI) has selected blockchain firm Algorand as technology partner for its national digital currency.

After first revealing its planned digital currency — the Marshallese Sovereign (SOV) — back in February 2018, the Marshall Islands has taken a further step in the development by partnering with major blockchain startup Algorand.

According to a March 2 announcement, SFB Technologies, the company that develops SOV’s blockchain infrastructure, revealed that the Marshallese digital currency will be based on Algorand technology. The Algorand protocol will be implemented to provide the Marshallese sovereign initiative with speed, scalability, security as well as required compliance controls such as identity management and compliance platform, the announcement reads.

In the statement, Algorand specified that the SOV will be circulating alongside the United States dollar, which is used as the official currency in the country, and help the Marshall Islands efficiently operate in the global economy. The national digital currency initiative will be regulated by the RMI government, while the SOV supply will be algorithmically fixed to grow at 4% each year in order to prevent inflation.

Kenneth Kedi, Speaker at the RMI Parliament, expressed positive views on the new technological partnership, claiming that the addition of Algorand strengthens the team behind the SOV initiative as well as further development of the financial services industry in the country.

According to the announcement, the Marshallese SOV purports to be the “world’s first national digital currency” as the coin will represent a sovereign currency circulating along with the U.S. dollar. In contrast to projects like the Bahamian central bank digital currency (CBDC), known as Project Sand Dollar, the Marshallese SOV will not be just a representation of the local fiat currency, but rather an independent coin, a project spokesperson elaborated in an email to Cointelegraph.

The news comes amid a new study by the Bank for International Settlements claiming that none of the 17 global CBDC projects analyzed by the BIS is focused on facilitating cross-border payments. 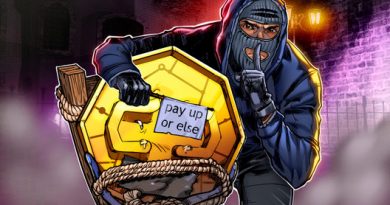 Did Jack Daniels Thwart a Ransomware Attack or Not? 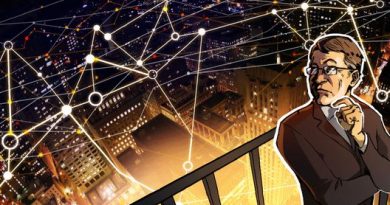 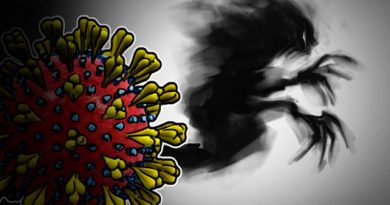