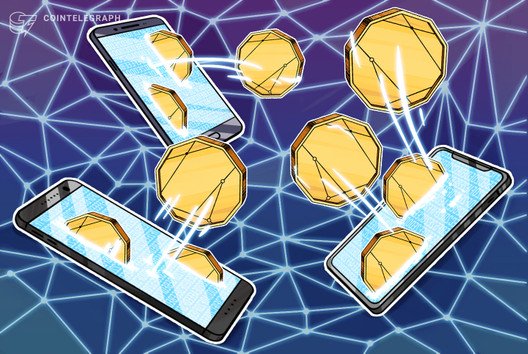 MyEtherWallet has released a mobile app that allows users to buy crypto in 15 seconds flat — but there’s a catch.

MyEtherWallet has released a mobile app called MEWconnect that allows users to buy crypto in under 15 seconds — but there’s a catch.

Users need to have Apple Pay and face fees of 3.99% in the United States, and 5.25% in the rest of the world. Google Pay is not yet supported.

Still, this is the first mobile app and fiat onramp for MEW — one of the widely used cryptocurrency wallets in the world. The fiat on-ramp is provided through a partnership with blockchain money transfer company Wyre.

MEW founder, Kosala Hemachandra, told Cointelegraph the mobile app was a much needed part of the ecosystem:

“We are one of the first Ether wallets. We are not about creating the most fashionable things, instead, we want to make Ethereum accessible to as many people as possible. We realize that now, more and more, people are mobile-first. That is why we created a mobile app.”

MEW’s Director of Mobile, Alex Komarov, said that until now a fast fiat onramp did not “exist, no one has built it before”.

While Android users can’t yet use Google Pay, they can buy Ethereum-based coins using debit cards. The Know Your Customer (KYC) identity process is handled by Wyre, and ApplePay details are utilised for iPhone users.

The fees are higher than many exchanges and are split three-ways between the on-ramping partner, the liquidity provider and MEW — which gets a 2% cut.

MEW is a hardware wallet without the hardware

MyEtherWallet is a prime target for phishing attempts and many users have lost funds through poor security practices. Hemachandra said that, in developing the app, they had used everything they had “learned about security over the past five years”.

“The users are not always capable of storing their keys securely. For mobile, we have to choose for them, which takes this decision off their plate.”

The private keys are stored on the device. Most phones now have a “secure chip which is architecturally separated from the rest of the phone. We store encryption keys in this secure chip, it’s capable of generating encryption keys by itself, we never see it,” he said.

Hemachandra explained there is no option to enable two-factor authentication, because that would entail MEW having to manage user keys. MEW has plans to add an “exchange” feature in future that will allow for crypto to crypto trades within the app. 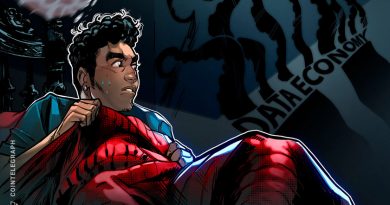 The data economy is a dystopian nightmare 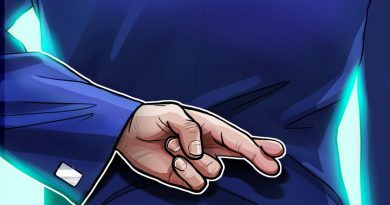 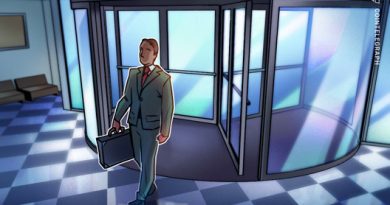