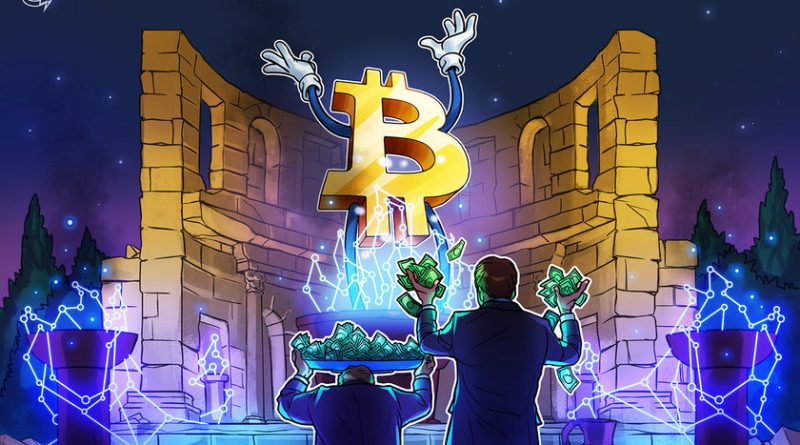 Should the purchase go as planned, the business intelligence firm will hold more than $3.5 billion in Bitcoin as a reserve asset.

Following a Tuesday announcement that MicroStrategy would be planning to buy $600 million in Bitcoin (BTC) through a sale of convertible notes, the business intelligence firm has upped the ante by another $300 million.

MicroStrategy said on Wednesday it would be selling $900 million in convertible senior notes due in 2027 in a private offering to qualified institutional buyers. According to the firm’s estimates, the proceeds of the sale will be roughly $879 million. It added, however, that it could be as high as $1 billion “if the initial purchasers exercise in full their option to purchase additional notes.”

The business intelligence firm said it expected to close the offering on Friday, at which time it would “acquire additional Bitcoin.” With the price of Bitcoin reaching an all-time high of more than $51,000 on Wednesday, MicroStrategy could soon have an additional 19,000 BTC in its coffers.

MicroStrategy’s initial $250-million Bitcoin investment in August 2020 has more than doubled, given the crypto asset’s recent bull run. The business intelligence firm has since purchased 16,796 BTC for $175 million in September 2020, then 29,646 BTC for $650 million through the issuance of bonds in December 2020. In addition, the firm bought 314 Bitcoin for $10 million in late January, and 295 BTC for $10 million earlier this month.

Should the purchase go according to plan, the business intelligence firm will hold more than $3.5 billion of the crypto asset in its reserves, or roughly 90,000 BTC. This would mean the company would control 0.48% of Bitcoin’s circulating supply. 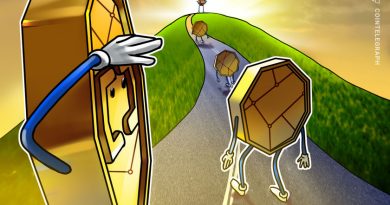 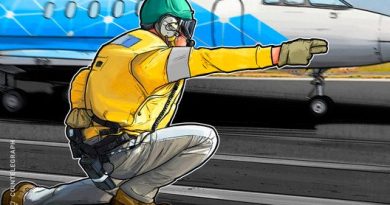