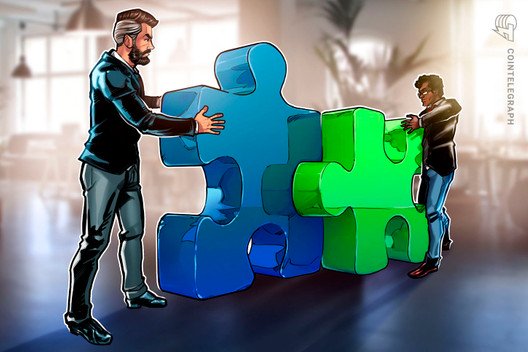 “Shopify is a natural fit for us,” CoinPayments CEO Jason Butcher told Cointelegraph via email, adding:

As they look to bring new features to their merchant base and CoinPayments works to drive cryptocurrency adoption globally, it makes sense to create an integration that enables easy, secure, and cost-effective transactions.”

The official partnership comes after a completed testing phase between the two entities. Beginning in 2019, beta operations tested the waters on a few fronts. 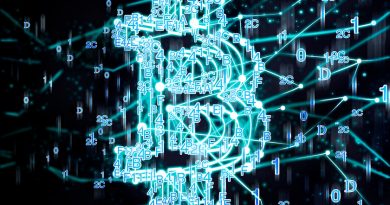 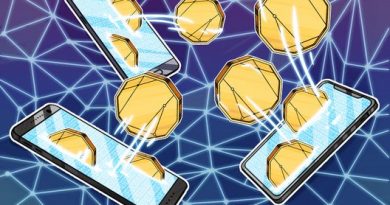 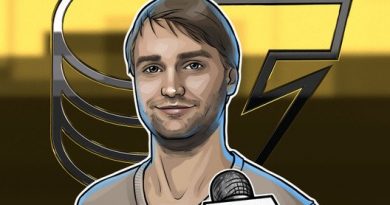 Rune Christensen of MakerDao: “CeFi and DeFi will eventually merge”