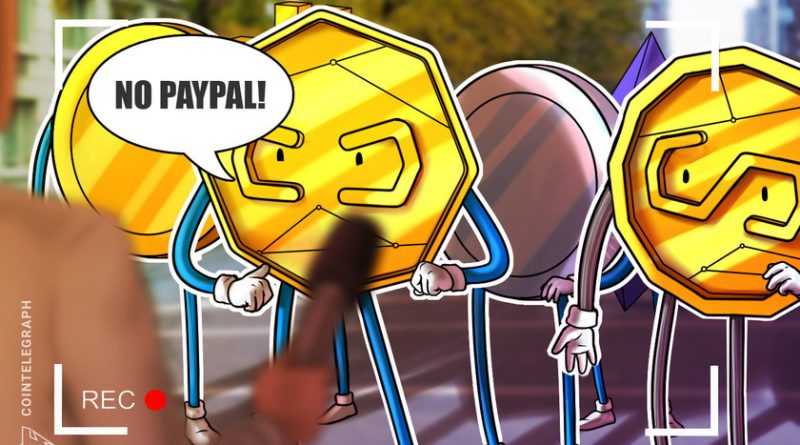 PayPal’s Bitcoin integration is “probably not because they want to spur healthy adoption,” explained SatoshiLabs.

While many in the industry were pleased with Bitcoin’s surge past $13,200 following an announcement that PayPal intends to integrate crypto into its network, some fail to see any benefits beyond the immediate price movement.

According to an Oct. 21 blog post from Satoshi Labs, the team behind the crypto hardware wallet Trezor, PayPal’s push to start selling Bitcoin (BTC), is “probably not because they want to spur healthy adoption.” Their arguments are similar to ones made by many crypto holders against storing digital assets on exchanges, i.e. “not your keys, not your coins.”

“If millions of newcomers are onboarded to Bitcoin by PayPal, there could be a very serious information gap that jeopardizes their experience and undermines key principles of cryptocurrency,” stated the blog post by SatoshiLabs. “No one should consider money held entirely by a third party as owned by them. Time after time, exchanges have lost user funds, often leaving them with no recourse.”

“Long-term, if PayPal proceeds without consulting the community and letting their users control their own keys, it offers no value to the space. The greatest risk is that the clout they carry in traditional electronic payments will be interpreted as expertise in crypto. This would threaten the expert advice so carefully crafted by our community, which could be drowned out by the misinformed masses that PayPal brings to the space.”

Many players in the crypto industry advocate against holding assets on exchanges, which are sometimes subject to hacks, bugs, and general corruption. Even Coinbase, one of the most popular crypto exchanges in the United States, has made waves for crashing when trading turns volatile. In an ongoing situation, Malta-based exchange OKEx hasn’t allowed users to withdraw funds since last week.

”We saw this with Robinhood, and we’re seeing it again today. Crypto is about financial freedom. It’s modern money that anyone anywhere can truly control. While we’re excited to see a new audience gain access, a non-custodial approach limits opportunity to self-custody your crypto or transact freely.”

The move towards mainstream adoption of cryptocurrency has progressed significantly in 2020, with financial institutions like MicroStrategy purchasing more than $415 million BTC, and Grayscale significantly expanding assets under management in its crypto trusts. PayPal’s decision to custody Bitcoin and potentially offer a cryptocurrency of its own came ahead of the leading digital asset breaking the $13,000 price barrier for the first time since June 2019, and PayPal’s stock rising 5%.

Some players see PayPal allowing its users to make payments in crypto as insignificant in the path to greater adoption, however. “The question is, would someone want to use [Bitcoin on Paypal] for merchant transactions, which is more of an unknown,” said fintech consultancy 11:FS co-founder Simon Taylor in a Reuters interview. 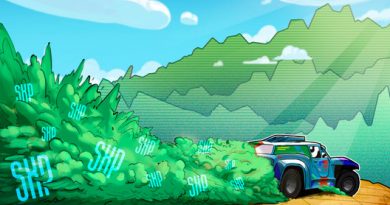 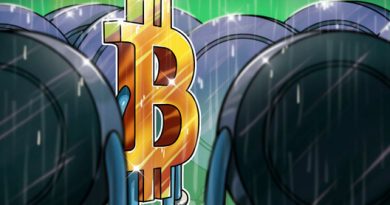 With Bitcoin Gaining Ground, Is the Altcoin Season Coming to an End? 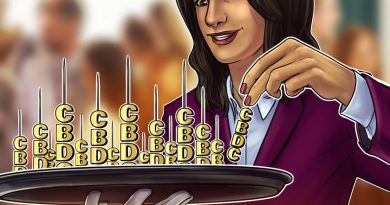