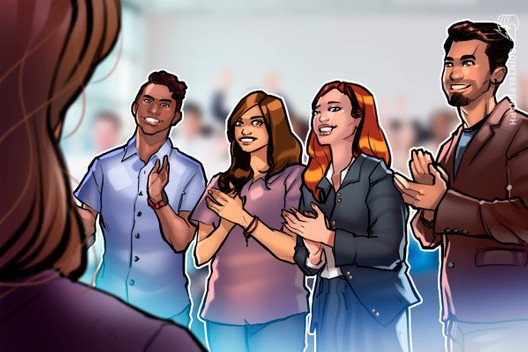 Major United States cryptocurrency exchange OKCoin has announced that its current chairperson, Hong Fang, is taking over as CEO.

Fang is a former Goldman Sachs banker, and early investor in OKCoin. She told Cointelegraph she will continue to be chief operating officer for parent company OK Group, in addition to her new duties as OKCoin CEO.

Meanwhile the current OKCoin CEO, Tim Byun, is moving to a new role with OK Group as its chief global government relations officer.

Fang explained that OKCoin has spent the better part of the past year and a half securing licensing and fiat on-ramps for U.S. operations.

“We have successfully built a presence in the U.S., getting our registration with FinCEN as the MSB, and starting to get state licenses, state by state,” Fang said. MSB refers to a Money Service Business registration and FinCEN is the Financial Crimes Enforcement Network.

The CEO switch is a result of U.S. expansion

The new CEO said OKCoin still has work to do on the licensing side of the table, although she added Byun’s previous work sets the exchange up nicely moving forward into further U.S. expansion. In September 2019, OKCoin expanded to seven additional U.S. states, including Arkansas, Iowa and Utah. Fang said:

“We’re actually at a stage where we are going to expand our presence in the U.S., both operationally, as well as from a business perspective. We are recruiting heavily on the product side because we believe that the product is really the soul of a company.”

The leadership transfer will take effect on March 31, 2020. 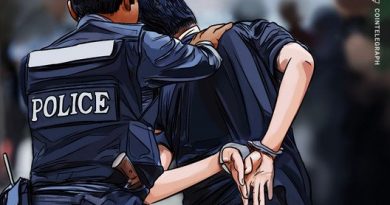 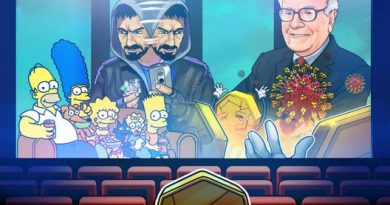 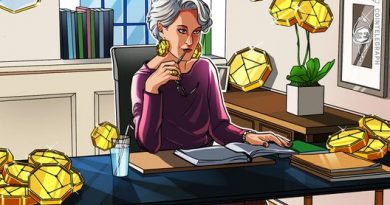 The Number of Women in Crypto Has Exploded In Q1 2020