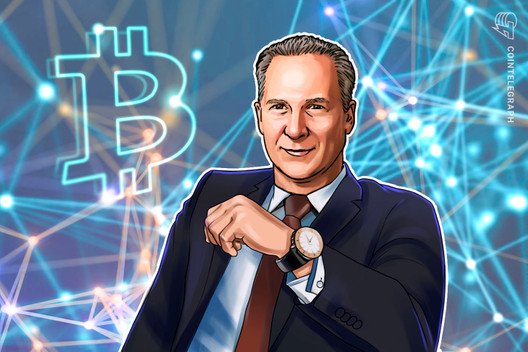 “Only fools are choosing Bitcoin” over gold, according to renowned gold proponent Peter Schiff.

“Only fools are choosing Bitcoin” over gold, according to renowned gold proponent Peter Schiff.

In a March 24 tweet, Schiff expressed his negative view of the intellectual capabilities of Bitcoin (BTC) investors. He wrote:

Schiff also pointed out that during the 2008 financial crisis, gold fell by about 25% and reached a new high in seven months. Based on that, he made his prediction:

“Bitcoin is still in a bear market”

In another tweet, Schiff said that Bitcoin proponents are accusing him of ignoring the coin’s 12% gain on the day. He responded to them:

It is worth mentioning that Schiff’s praise towards gold is well aligned with his personal interests. He is the chairman at Schiffgold, a precious metal dealer.

As Cointelegraph has reported in the past, Schiff often attempts to convince his followers that Bitcoin is not a worthy investment. On March 10, Bitcoin surged to $8,150 before encountering resistance and being pushed back to $7,730 while most of the market was in a freefall. Shiff at the time ignored the fact and said:

As of press time, Bitcoin is 6% up on the day as Wall Street opened in the green. 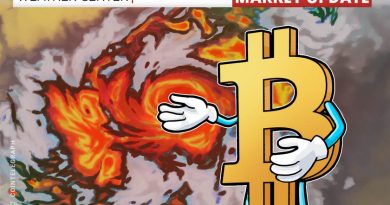 Is Bitcoin headed for a deeper correction? Watch these levels if $30K breaks 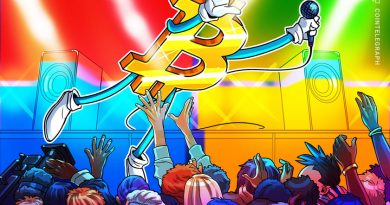 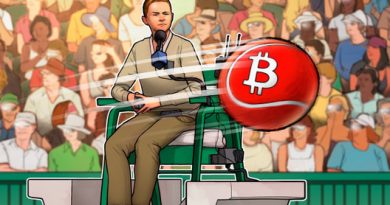