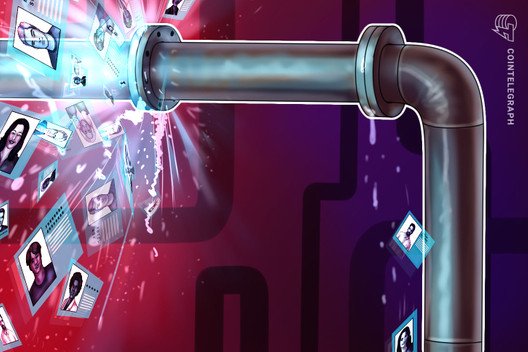 Personal data of over 172 million users of Chinese social media platform Weibo is for sale on dark web and it’s priced in Bitcoin.

Chinese social media giant saw a massive data breach result in data of millions of users available for sale on the dark web.

According to Jinse, Weibo’s security director Luo Shiyao responded to the incident in a now-deleted post, explaining that:

“Users’ mobile phone numbers were leaked through forced matching with an address book API in 2019. The rest of the public information was scraped on the web.”

Luo added that the company took immediate measures to shut down the API and reported the leak to the policy as soon as they detected it. He claimed the company was doing everything they can to find those responsible. He added that:

“User privacy is crucial, especially when it comes to mobile phone numbers.”

“Many people’s mobile phone numbers have been leaked. All you need is the Weibo account address and the user’s phone number is revealed.”

Privacy issue continues to be a concern for social media users

As Cointelegraph reported, a similar incident happened to social media giant Facebook. In September, 17% of Facebook’s 2.4 billion users had their data exposed.

In that instance, a database of information from 419 million Facebook accounts including names, phone numbers, gender and country of residence became available for download. 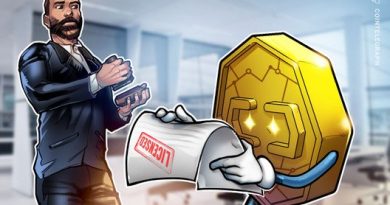 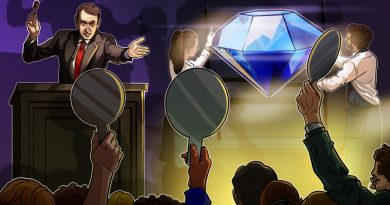 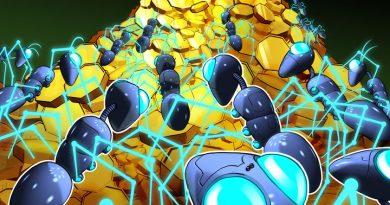