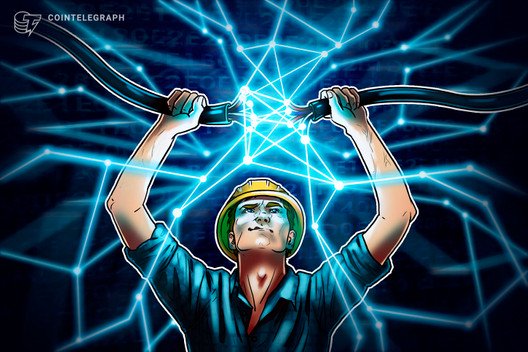 Shortly after commencing mining, the CEO of US-based mining company Layer1 has stated that texas offers bitcoin miners the “cheapest power in the world” at scale.

Alex Liegl, CEO of Layer1 Technologies, a US-based Bitcoin (BTC) mining company that recently announced its intention to repatriate 30% of Bitcoin’s hash power by 2022, has described Texas as offering miners the “cheapest power in the world, at scale.”

Despite the cheap electricity, many miners have avoided the Lone Star state due to its heat — with temperatures regularly exceeding 90 degrees for half of each year. To combat the heat, Layer1’s mining apparatus comprises 20-by-8 shipping containers filled with miners that are suspended in a non-conductive liquid.

“If they were air-cooled, the processors would burn up,” Liegl told Forbes.

The cash infusion funded Layer1’s acquisition of an electric substation capable of generating 100 megawatts situated on 30 acres in western Texas and rose the company’s value to $200 million.

Layer1 also plans to take advantage of skyrocketing summer electricity prices and selling its power to the grid, with Liegl stating: “We can stabilize the grid by selling capacity for curtailment at the push of a button.”

During January, Whinstone, a subsidiary of Frankfurt-based mining company Northern Bitcoin, announced that it had inked partnerships with Japanese internet provider GMO and financial services company SBI to process transactions at its forthcoming facility in Rockdale, Texas.

Whinstone’s facility is slated to launch with a capacity of 300 megawatts, with the company to expand to 1 gigawatt before 2021.

When constructed, Whinstone’s facility will have three times the capacity as Bitmain’s mining site in Rockdale — which is held to currently comprise the largest mining operation in the world. 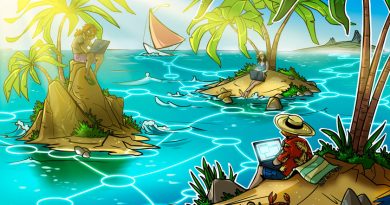 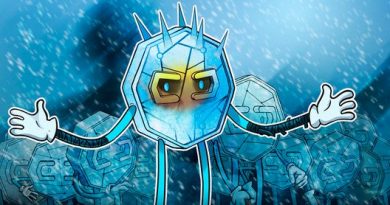 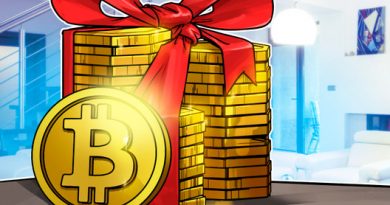