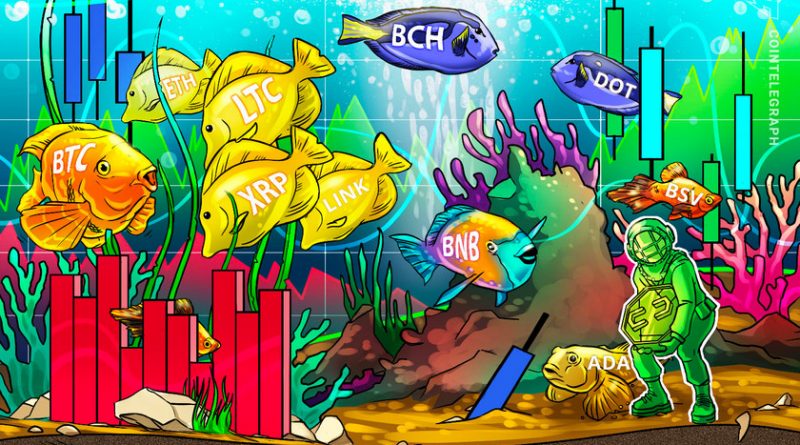 After reaching a new 2020 high, Bitcoin traders are fighting to flip $14,100 to support and Ethereum is attempting to do the same to the $400 level.

Although this level represents a critical resistance, data suggests that Bitcoin whales are not closing their positions in a hurry as they expect the current rally to continue. This strong show of confidence is occurring even as there is heightened uncertainty over the result of the U.S. presidential election shows that market participants expect Bitcoin price to move higher regardless of who wins the election.

Another bullish sign for Bitcoin is the record inflow of $215 million into Grayscale Bitcoin Trust last week. This shows that along with the whales, institutional investors are also bullish on the prospects of Bitcoin.

If investors continue to pour money into Grayscale at the current rate, the fund may hold about 2.7% of Bitcoin’s circulating supply in approximately three weeks.

During the 2017 bull market, the main driver of Bitcoin price action was the spot market. However, since then, crypto derivatives volumes have surged, according to Kraken’s November report.

While data suggest greater participation by the professional traders and institutional investors, do the technicals project further upside for Bitcoin and altcoins?

Let’s study the charts of the top-10 cryptocurrencies to find out.

The bears could not even sink Bitcoin (BTC) to the 20-day exponential moving average ($13,057) in the past few days, which showed that the bulls were in no hurry to book profits. This could have attracted another round of buying that has pushed the price to a new 2020 high at $14,259 levels today.

The upsloping moving averages and the relative strength index in the overbought zone suggest that the bulls are in control. If they can sustain the price above $14,102, the next leg of the up-move is likely to begin. The next major resistance is close to $16,200.

However, the RSI is still showing signs of negative divergence, which usually acts as a reliable warning sign that the momentum may be weakening. But in a strong uptrend, the divergence may turn out to be a fake signal unless the price turns lower.

This bullish view will be invalidated if the price turns down from the current levels and the BTC/USD pair plummets below the 20-day EMA.

Such a move will suggest that the bears are attempting a comeback and they are likely to gain strength if the pair dips below the $12,460 support.

The bulls bought the dip to the uptrend line on Nov. 3 and have followed it up with a breakout of the downtrend line and the $395 resistance today. This suggests that the short-term correction in Ether (ETH) could be over.

This bullish view will be invalidated if the pair turns down from the current levels or the overhead resistance and drops below the 50-day simple moving average ($372).

The bulls again purchased the dip to the $0.2295 support on Nov. 3 but they could not propel XRP above the moving averages. This suggests that the bears are aggressively defending this resistance.

The downsloping 20-day EMA ($0.244) and the RSI in the negative territory suggest that the bears are in control.

Contrary to this assumption, if the pair rebounds off the current levels and rises above the moving averages, then a few more days of range-bound action is likely.

Bitcoin Cash (BCH) plunged to $231.93 on Nov. 3 but the bulls purchased this dip as seen from the long tail on the candlestick. Today again, the buyers stepped in and bought the decline to $230.90.

This strong rebound suggests that the bulls are attempting to defend the $231.93 support aggressively. However, the downsloping 20-day EMA ($255) and the RSI below 42 suggest that bears are in command.

Hence, the bears are likely to sell on rallies to the 20-day EMA. If the BCH/USD pair turns down from the current levels or the overhead resistance and plummets below $231.93, the decline could extend to $210 and then to $200.

This negative view will be invalidated if the pair picks up momentum and rises above the 20-day EMA. If that happens, the pair could again rally to the $272 to $280 resistance zone.

Both moving averages are sloping down and the RSI has slipped below 44, which suggests that bears have the upper hand. If the bears can sink the price below $9.7665, the LINK/USD pair could drop to $8.3817 and then to $6.90.

This bearish view will be invalidated if the bulls build upon the current bounce and push the price above $11.199. Such a move will increase the possibility of a rally to $13.28.

Binance Coin (BNB) closed below $28.43 on Nov. 2, which completed a double top pattern. This setup has a target objective of $24.86 but the bulls are currently attempting to defend the support at $25.6652.

However, the downsloping 20-day EMA ($28) and the RSI below 37, suggest that the path of least resistance is to the downside. If the bears sink the price below $25.6652, the down-move could resume, with the next major support at $22.

This bearish view will be invalidated if the bulls buy the current dip and push the BNB/USD pair back above $28.43. Such a move will open up the possibility of a rally to $32.

The bulls aggressively purchased Litecoin (LTC) on dips to $51.2027 on Nov. 3 and have again bought the dip to $51.6109 today, as seen from the long tails on the candlesticks. This suggests that the bulls are defending the $52.36 to $51 support zone.

If the buyers can sustain the price above the 20-day EMA ($53), a rally to $56.50 is possible. However, the flat 20-day EMA and the RSI just above the midpoint suggest a balance between supply and demand.

If the LTC/USD pair turns down from the current levels, the bears will again try to sink the price below the support zone. If they succeed, the selling may intensify and the pair could drop to the next support at $46.

The bears are attempting to sink Polkadot (DOT) below $3.80. If they can do that, the altcoin could drop to the critical support at $3.5321. A break below this support could start a new downtrend.

Both moving averages are sloping down and the RSI continues to trade in the negative zone, which suggests that the bears are in control. On a break below $3.5321, the decline could extend to $2.60 and then to $2.00.

This bearish view will be invalidated if the bulls defend the $3.80 to $3.5321 support zone and push the price above the moving averages. Such a move could keep the DOT/USD pair range-bound for a few more days.

The long tail on the Nov. 3 candlestick shows that the bulls are buying Cardano (ADA) on dips to $0.0893, but today’s price action suggests that they are not able to sustain the momentum at higher levels.

However, unless the bulls push the price back above the uptrend line and the moving averages within the next few days, the bears will again try to sink the BSV/USD pair below the support zone.

If they succeed, the pair could start a new downtrend that could result in a decline to $100. The downsloping 20-day EMA ($164) and the RSI in the negative territory suggest that the path of least resistance is to the downside. 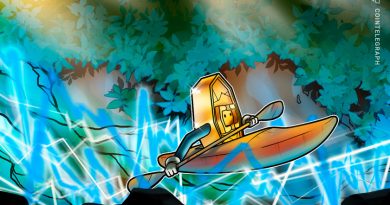 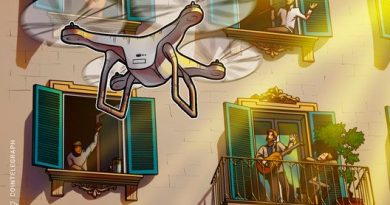 Crypto Community Is Keeping Itself Entertained While on Coronavirus Lockdown 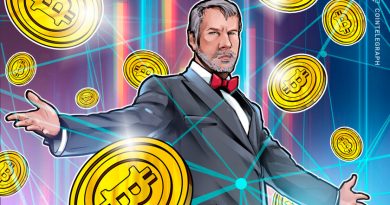