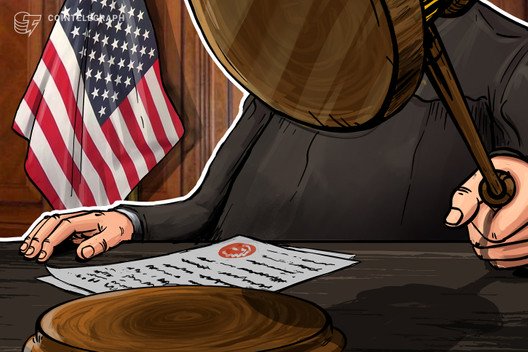 The plaintiffs claimed that Riot had made false and misleading statements to its shareholders concerning its investments in crypto assets and blockchain technologies.

The lawsuit accused Riot of issuing misleading materials concerning shareholders who were selling their shares in the company, alleging that “related-party transactions” had not been adequately disclosed by Riot.

“I have examined all three categories of statements and find, for the reasons set forth below, that plaintiff has failed to adequately allege that those statements were false or misleading,” the judge said.

The plaintiffs first filed the class action against Riot, then known as Bioptix Inc, in February 2018, alleging that the firm made “material misstatements” to shareholders after the publication of a negative article from CNBC.

The judge noted that the lead plaintiff may refile a revised suit within 30 days of the order.

During April, Riot announced that it had struck a deal to relocate a portion of its mining operations into a New York facility operated by fellow mining firm Coinmint. The agreement saw recently purchased Antminer S17s moved from Riot’s Oklahoma facility.

The deal came after the mid-March crypto crash impacted the profits of many mining operations. 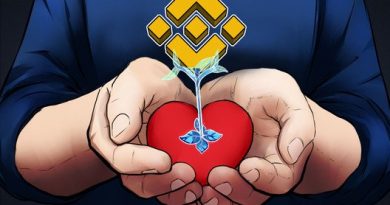 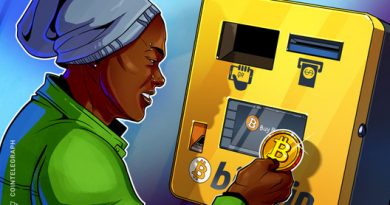 Riot Blockchain Boosts Its Hash Rate By 45% With 1,000 New Antminers